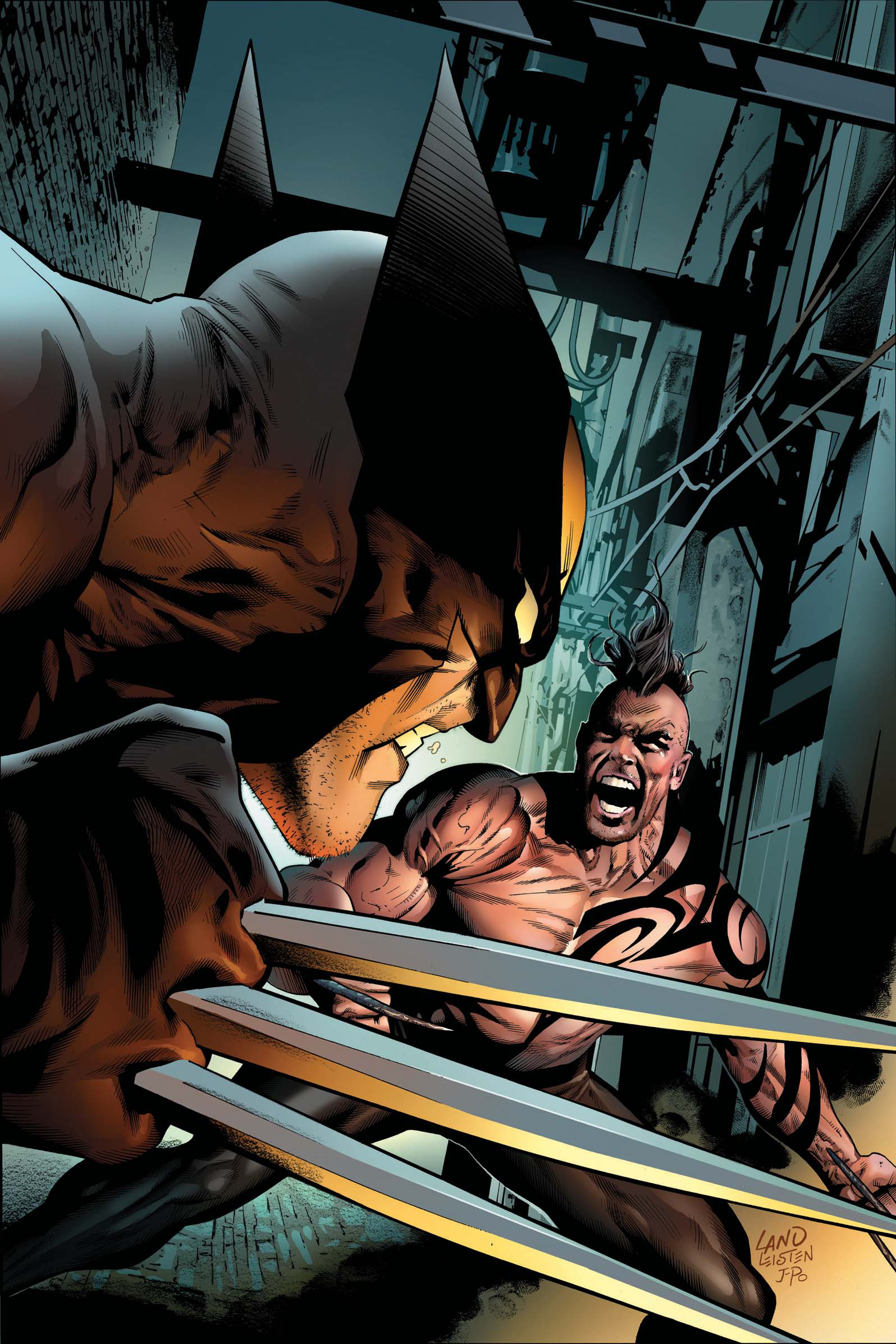 MAY082332
(W) Daniel Way (A) Stephen Segovia (CA) Greg Land
Written by DANIEL WAY
Penciled by STEPHEN SEGOVIA
Cover by GREG LAND
"SON OF X"
The origin of Daken, the son of Wolverine! Following in his father's footsteps, Daken is inducted into a secret society of killers and trained by the master himself-the mysterious being known as Romulus. But now that Daken has been freed from his master's grasp by his father, Wolverine, has his training ended...or has it just begun? Part 2 (of 2).
32 PGS./Parental Advisory ...$2.99