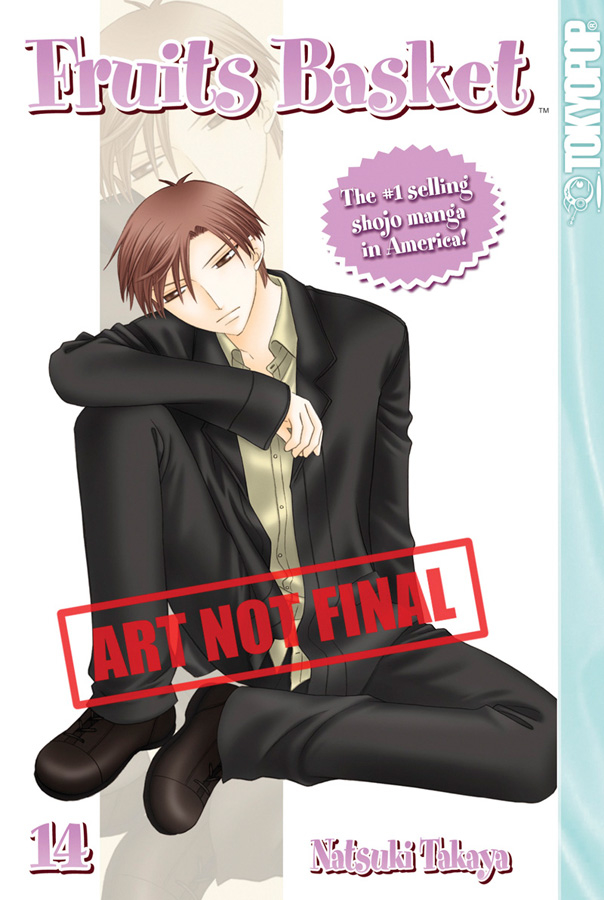 MAY063404
(W) Natsuki Takaya (A/CA) Natsuki Takaya
Convinced he s hiding something, Isuzu continues going to Shigure s house but this time, Isuzu feels sick and Tohru finds her passed out!  Tohru tries to get Isuzu to hospital however she refuses to go and ends up getting into an argument with Tohru about breaking the curse.  Meanwhile, Yuki goes to the ASB council room only to find it trashed again!  But as the secrets of who trashed the room come out of the closet, Yuki accidentally gets locked in one.  Who will be the one to help her come out?
Key Selling Points: