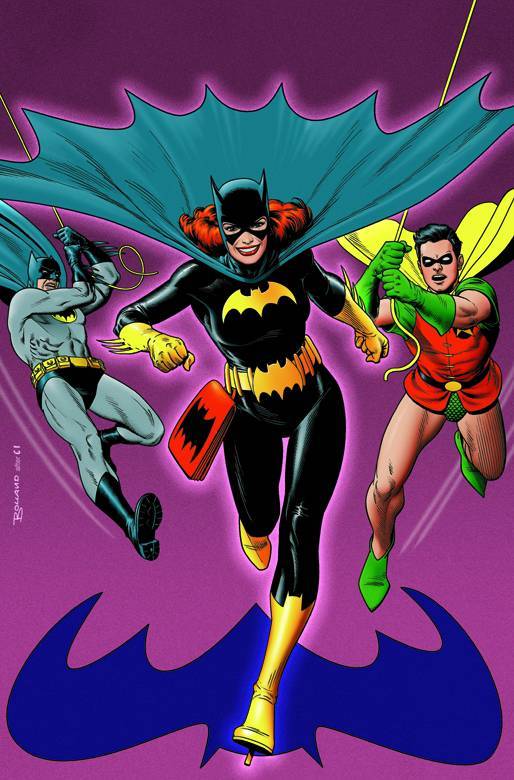 MAY030137
(W) Scott Beatty (A) Roger Robinson (CA) Brian Bolland
Written by Scott Beatty and John Ostrander;
ART by Dave Ross, John Floyd and Philip Bond;
COVER by Brian Bolland
In stores July 16.  A new arc begins, as events in the present force Bruce Wayne and Barbara Gordon to reflect on the short life of Jason Todd, the second Robin.  Thrill to an untold tale of the original Batgirl and that era's Robin in a story that brings new details and perspective to the Jason Todd tragedy, plus learn about a pivotal event in Batman's life which may cost him dearly in the present!  And in the black-and-white backup, "Snap," rival paparazzi vie for a coveted shot of the Batman.  But will their fierce competition for a scoop have lethal repercussions?
FC, 40 pg