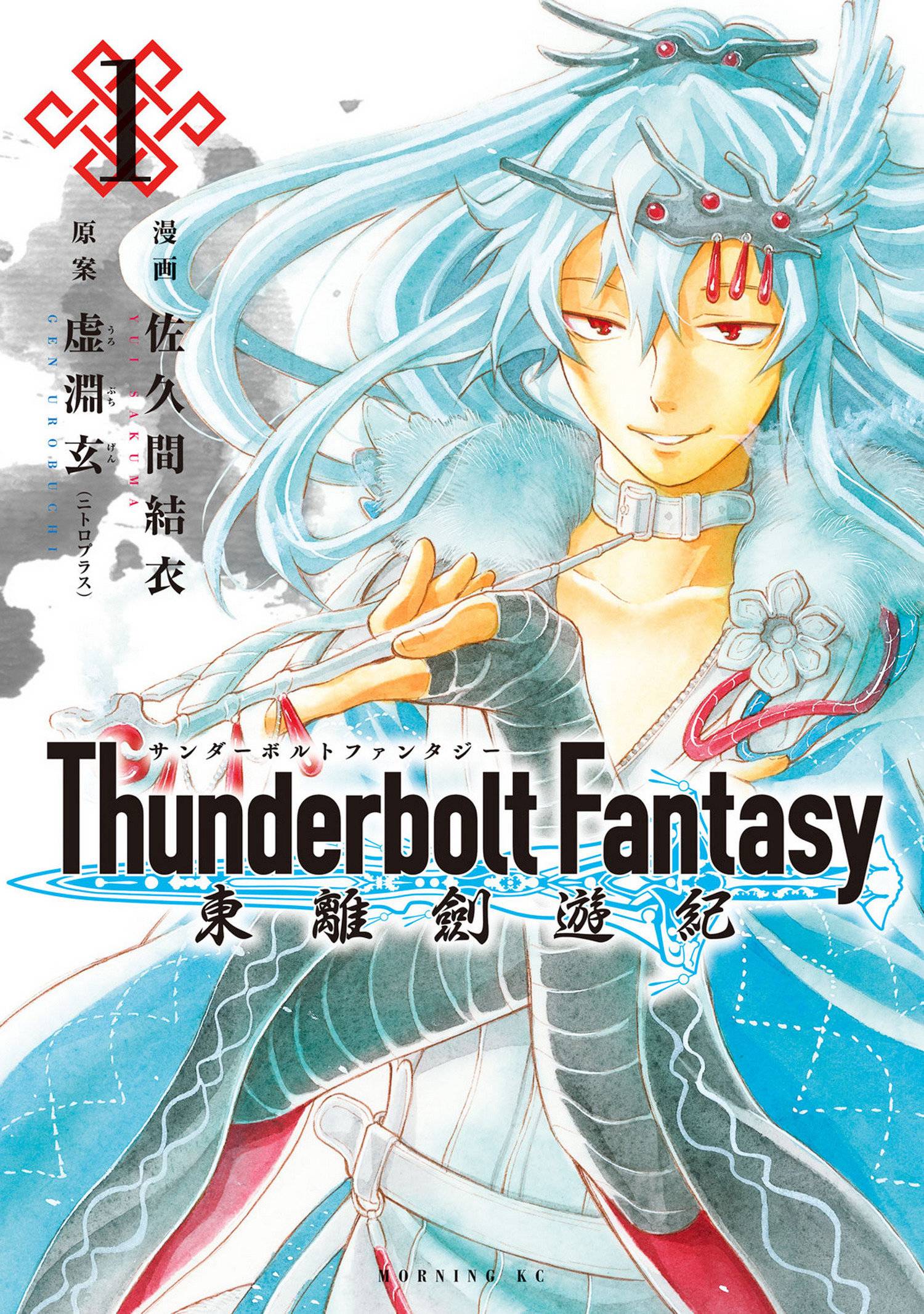 #
MAR228960
(W) Gen Urobuchi, Nitroplus (A) Yui Sakuma
Don't miss this official manga adaptation for the international wuxia television phenomenon. In an ancient kingdom, a vicious warlord is on the hunt for a magic sword. Dan Fei has spent her whole life guarding the coveted Sword of Divine Retribution-legends say its power is great enough to smite demons and shake the heavens. The master of the evil Xuan Gui Zong sect will stop at nothing to possess that strength, and dispatches his warriors to steal the holy blade. Fleeing their pursuit, Dan Fei must rely on the unexpected help of two unusual strangers, who just so happen to be powerful swordsmen themselves. Like a thunderbolt from the blue sky, a wuxia fantasy saga begins!
In Shops: Nov 23, 2022
SRP: $19.99
View All Items In This Series
ORDER SUBSCRIBE WISH LIST