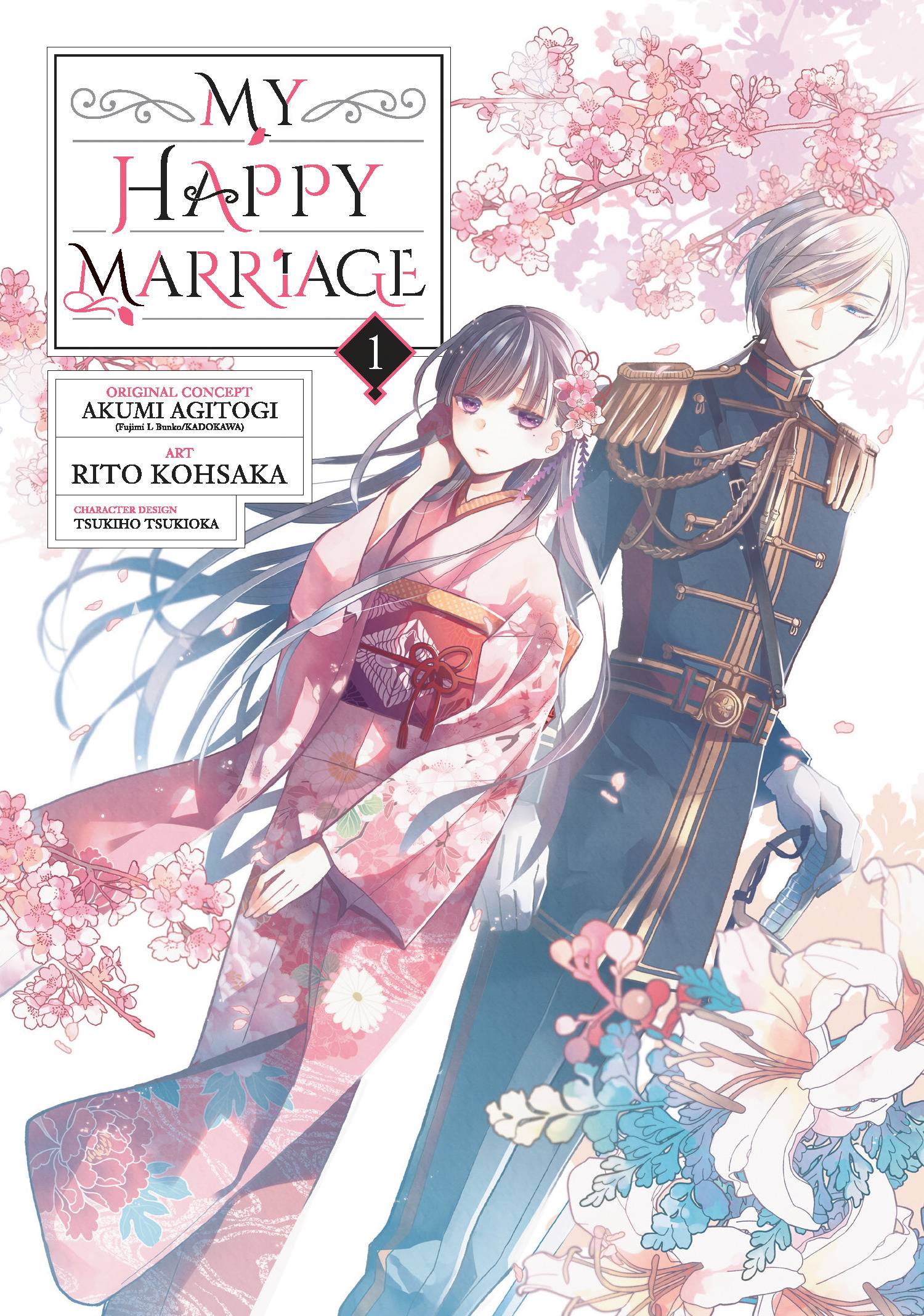 #
MAR228865
(W) Akumi Agitogi (A/CA) Rito Kohsaka
Considered nigh worthless for having failed to inherit the superhuman powers of the bloodlines into which she was born, Miyo Saimori lives her days unwanted and unloved. Her step-mother and very own father have little time or affection for her, and Miyo must suffer being treated as a servant by her half-sister who, unlike Miyo, is blessed with the unusual powers of their blood. Ultimately seen as nothing more than a nuisance and a drain on the family wealth, Miyo is packed off to the Kudo house as a bridal candidate for its heir, Kiyoka Kudo. Whispers abound about the Kudo clan, the most powerful in all the land, but will the allegedly cold and cruel house into which Miyo aims to marry prove much warmer than the family she left behind?
In Shops: Sep 14, 2022
SRP: $12.99
View All Items In This Series
ORDER SUBSCRIBE WISH LIST