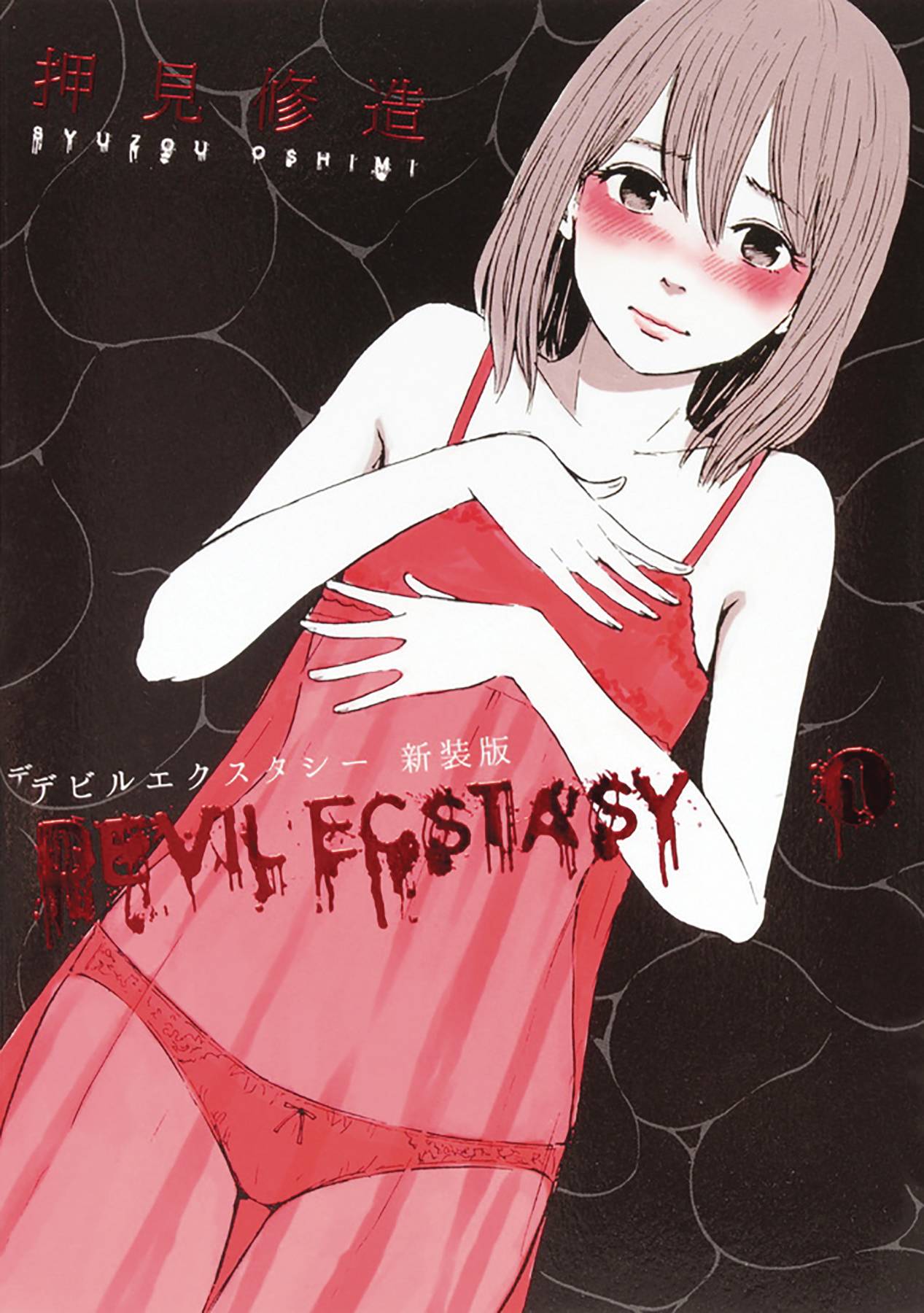 #
MAR222261
(W) Shuzo Oshimi (A/CA) Shuzo Oshimi
An erotic horror comedy from master storyteller Shuzo Oshimi, the creator of The Flowers of Evil. Pornographic and over the top, Devil Ecstasy nevertheless presages Oshimi's later masterworks while presenting an entirely new spin on his pitch-black worldview. Noboru Kusakabe is an 18-year-old virgin who has a mortal fear of big breasts thanks to a childhood trauma. When his friend Takahashi convinces him to go to a mysterious brothel called "Devil Ecstasy," he meets a beautiful girl with tiny breasts named Meruru and falls in love - but all is not as it seems. Devil Ecstasy is a front for an army of succubi who want to take over the world, and Noboru somehow has to stop them!
In Shops: May 11, 2022
SRP: $24.95
View All Items In This Series
ORDER SUBSCRIBE WISH LIST