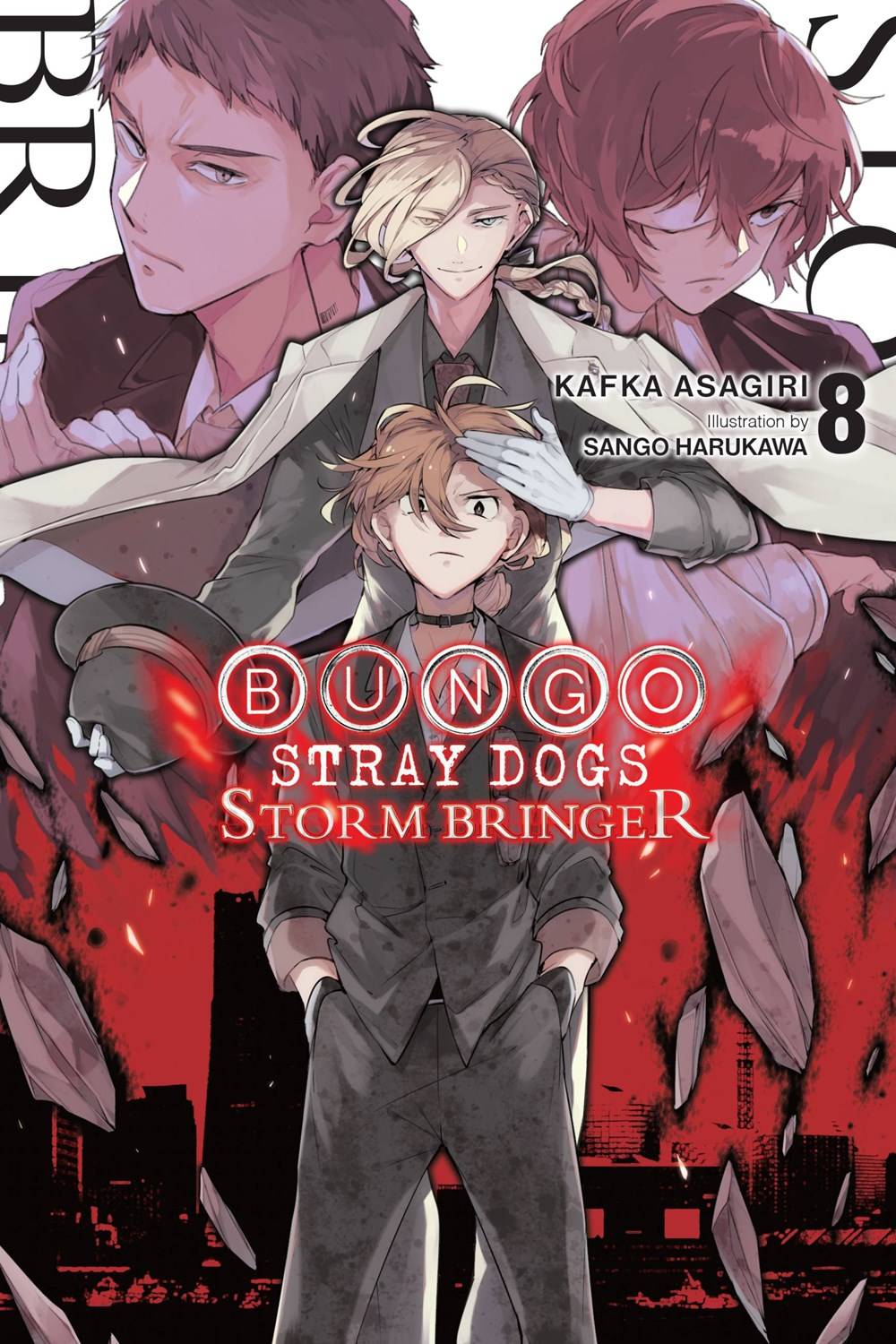 #
MAR222125
(W) Kafka Asagiri (A) Sango Harukawa
It's been roughly one year since Chuya Nakahara joined the Port Mafia, and he's got his sights set on an executive position. But as he makes plans to move up, a man by the name of Paul Verlaine-claiming to be his younger brother-appears and vows to assassinate everyone he cares about! Now, Chuya must team up with Adam, a European A.I. investigator, to stop this lunatic before the storm swallows Yokohama once again...
In Shops: Jun 29, 2022
SRP: $15.00
View All Items In This Series
ORDER SUBSCRIBE WISH LIST