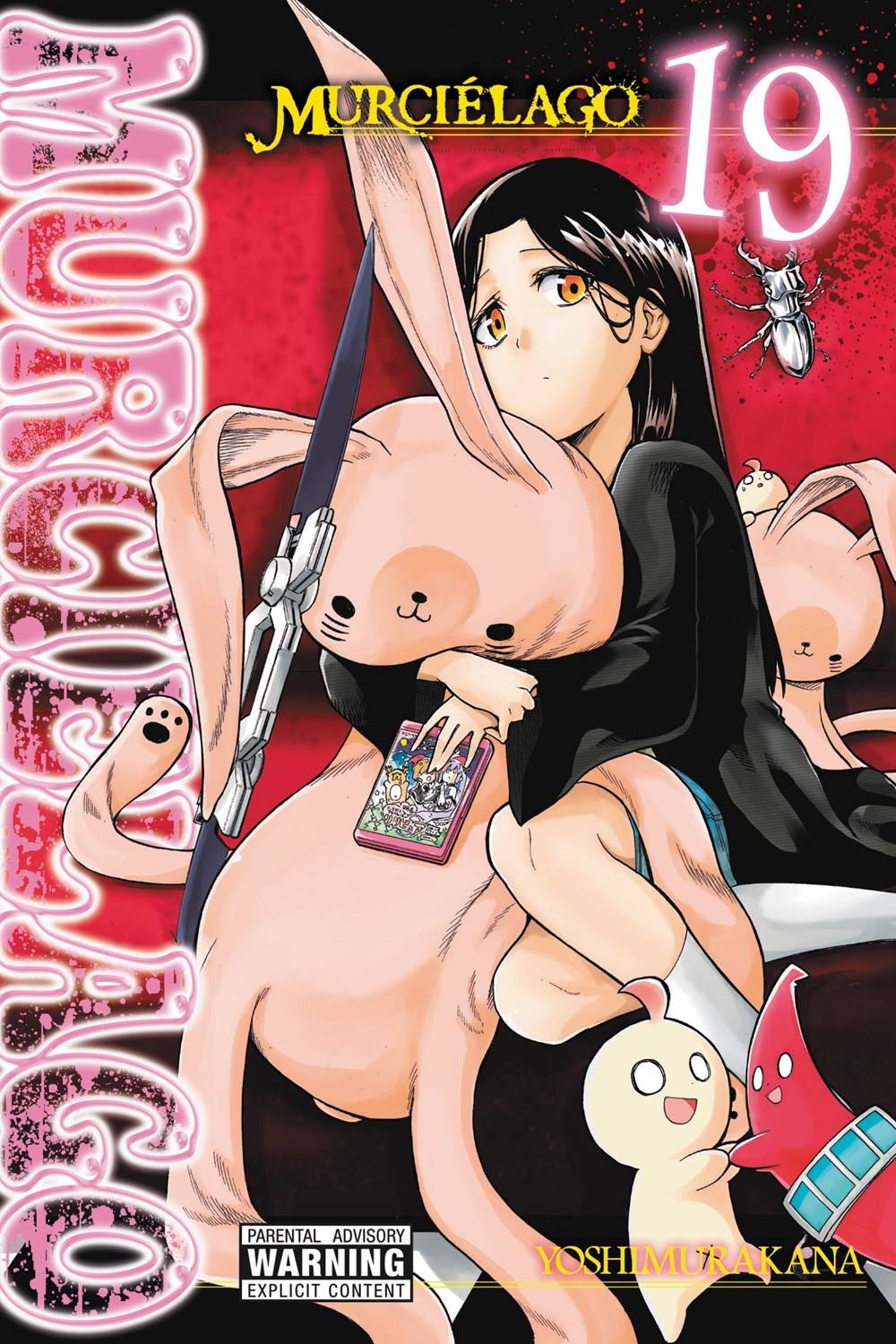 #
MAR222118
(W) Yoshimurakana (A) Yoshimurakana
Rinko's friend, Eruno, whose father she murdered, has been kidnapped by a man looking to become her new father himself! The perpetrator obsesses over her, even giving her his late child's name, and all she can do is play along as she waits for someone to rescue her... Meanwhile, the police rush to investigate, following the man's trail and discovering a strange letter in the process. After reading it, Kuroko narrows the man's possible whereabouts down to two locations, but she'll need to act quickly...
In Shops: May 25, 2022
SRP: $13.00
View All Items In This Series
ORDER SUBSCRIBE WISH LIST