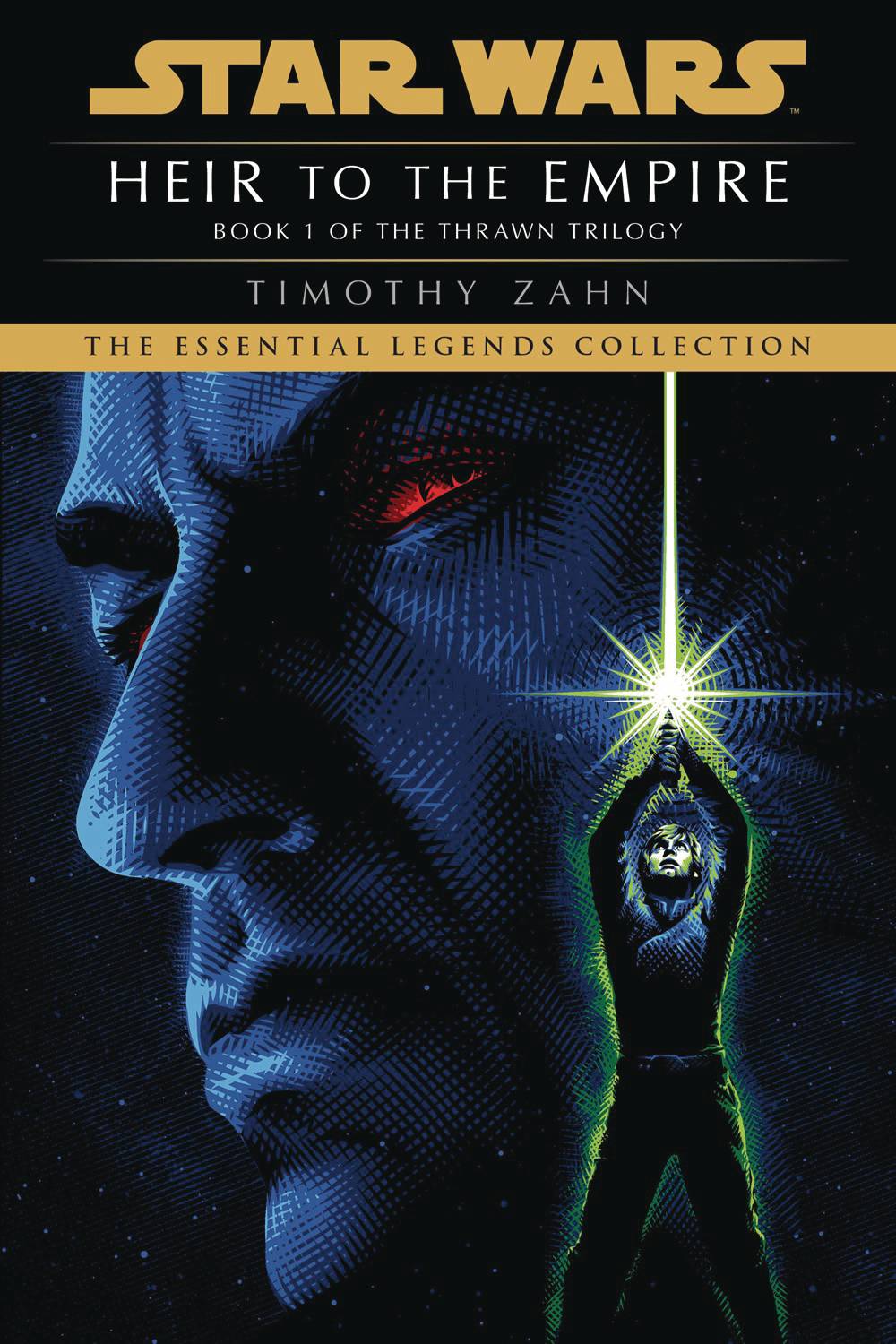 #
MAR221549
(W) Timothy Zahn
Five years after the Death Star was destroyed and Darth Vader and the Emperor were defeated, the galaxy is struggling to heal the wounds of war, Leia and Han are married and expecting twins, and Luke has become the first in a long-awaited line of new Jedi Knights. But thousands of light-years away, the last of the Emperor's warlords - the brilliant and deadly Grand Admiral Thrawn - has taken command of the shattered Imperial fleet, readied it for war, and pointed it at the fragile heart of the New Republic. Yet most dangerous of all is a new Dark Jedi, risen from the ashes of a shrouded past, consumed by bitterness, and scheming to corrupt Luke to the Dark Side.
In Shops: Jun 01, 2022
SRP: $48.00
ORDER WISH LIST