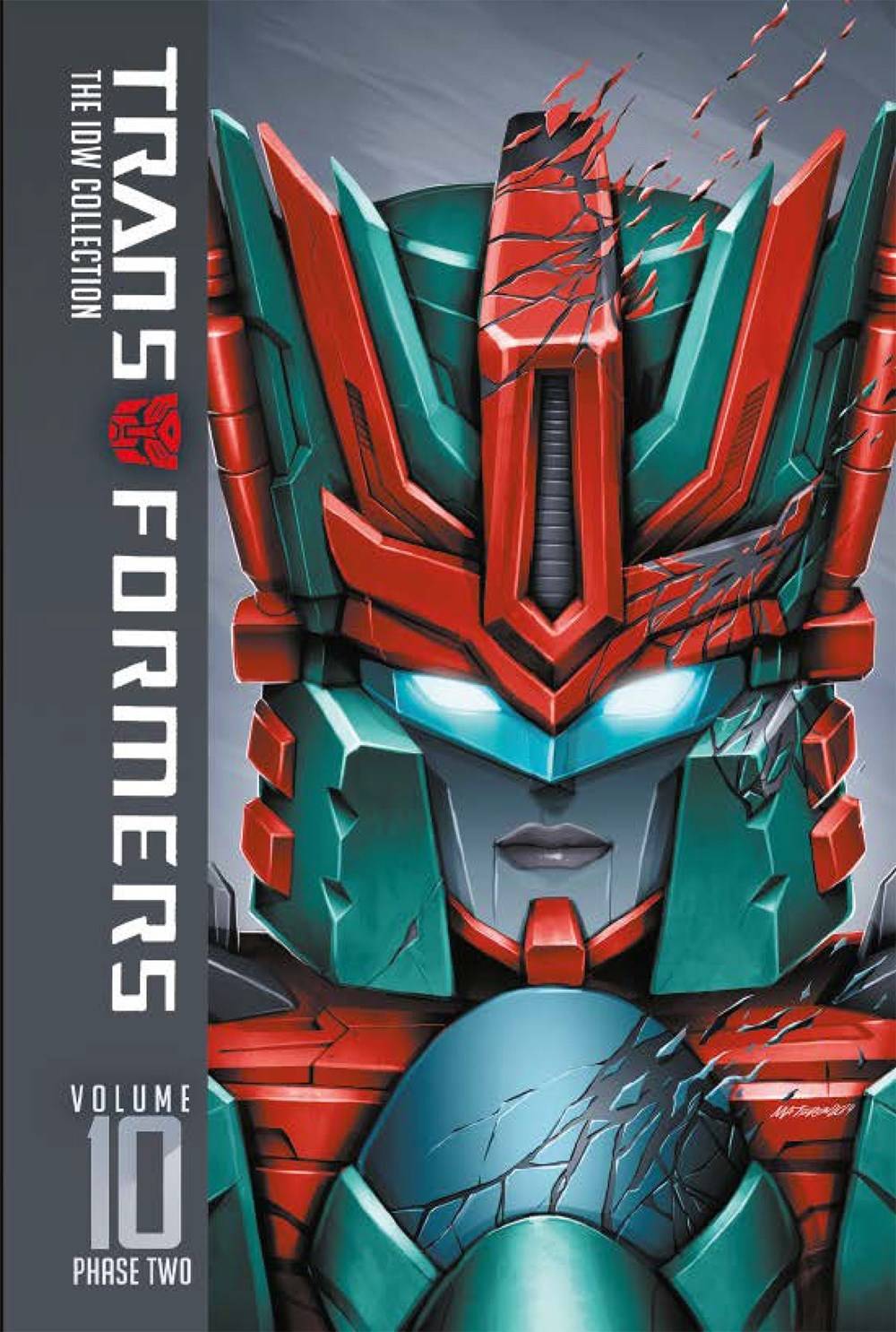 #
MAR218967
Presenting IDW's Transformers comics in recommended reading order, including one-shots, crossovers, and event series! It's everything a beginner could need, everything a diehard could want.

On Eukaris, the colonists are more than just robots in disguise-they're whole new breeds of TRANSFORMERS! But while Windblade and Starscream struggle to gain allies on this brave new world, an ancient power seeks to force them off the planet! Plus, Windblade and Chromia team up with Arcee to put an end to the menace of the COMBINER WARS-but will they end each other first?!

In Sins of the Wreckers, the Autobot strategist Prowl is missing, drawn into a familiar web of vengeance and manipulation. The Autobots' darkest secrets are about to be exposed by their greatest human ally.

And, the crew of the Lost Light are caught off guard when a dead friend appears out of the blue. But there's no time for a happy reunion: someone else has found his way onto the ship-someone with the power to tear the crew apart.

Collects issues #44-45 of The Transformers series, issues #45-49 of More Than Meets The Eye, issues #6-7 of Windblade, the Sins of the Wreckers mini-series, the Combiner Hunters one-shot, and the Holiday Special.
In Shops: Jul 07, 2021
SRP: $59.99
View All Items In This Series
ORDER SUBSCRIBE WISH LIST