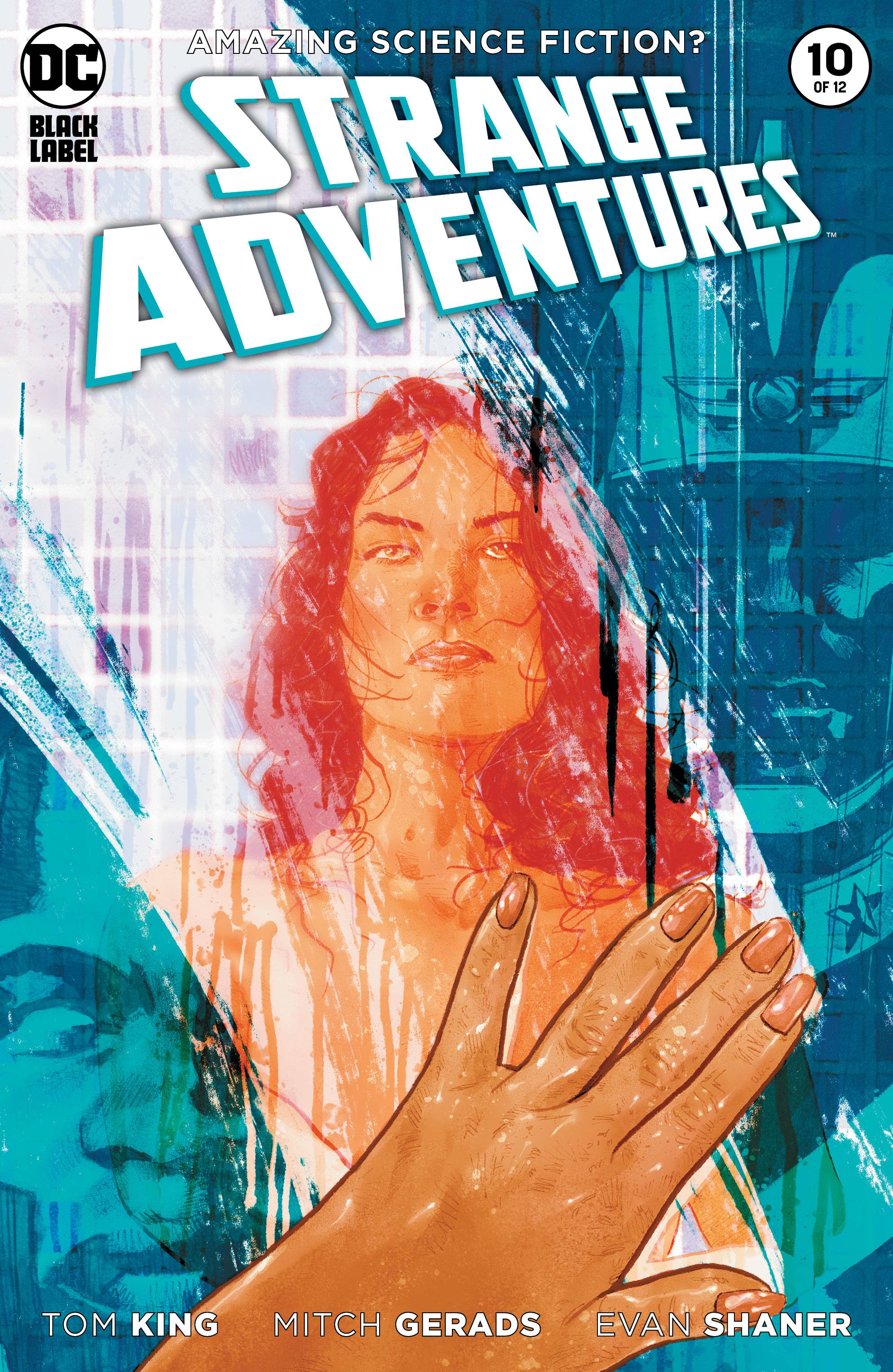 #
MAR217088
Once upon a time on Rann, Adam Strange made a deal with his neighbors and foes to take a stand against the invading Pykkts. Now, on Earth, he is trying to do the same thing: to get all the heroes to rise as one to keep the marauders from doing to his home planet what they already did to his adopted one. But the original deal was a devil's bargain, and Alanna Strange has received a mysterious letter that may tell her more than she wants to know. If she wants to keep her husband safe, it's time for her to go on the offensive.
In Shops: May 25, 2021
SRP: $4.99
View All Items In This Series