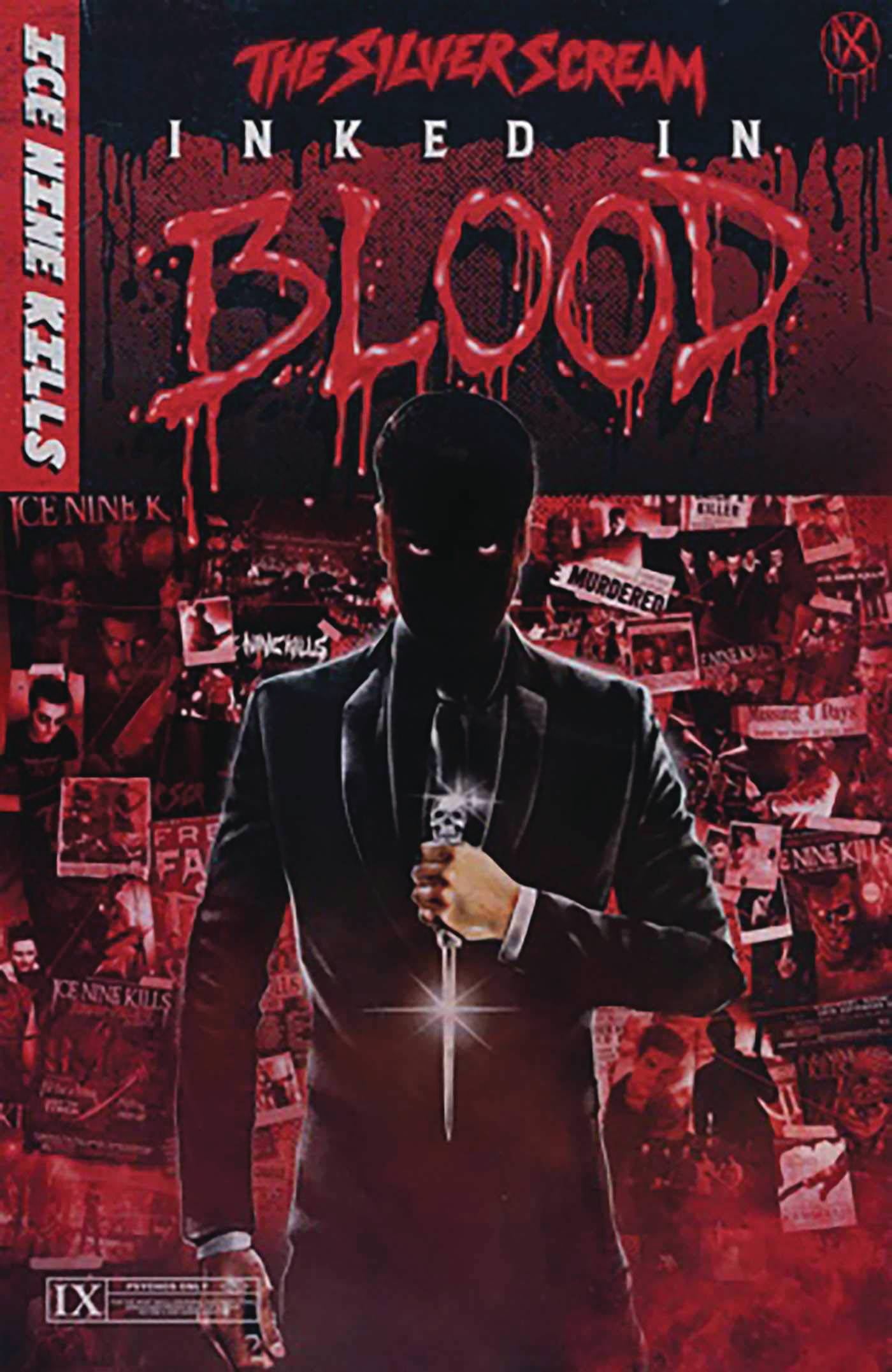 #
MAR211684
(W) Steve Foxe (A) Andres Esparza (CA) Mike Cortada
Tying in with the events of INK's next cinematic album, Inked In Blood follows a bullied teen super-fan who's convinced that her favorite frontman could never have committed the grotesque crimes for which he's now standing trial. But when a well-intentioned show of support backfires, this super-fan finds herself locked in a life-or-death battle against a copycat killer whose depravity makes your favorite slasher films seem tame by comparison. Get your icepicks handy, INK fans - it's going to be a bloodbath!
In Shops: Jun 23, 2021
SRP: $19.99
ORDER WISH LIST