ANTHRAX AMONG THE LIVING TP (MR) 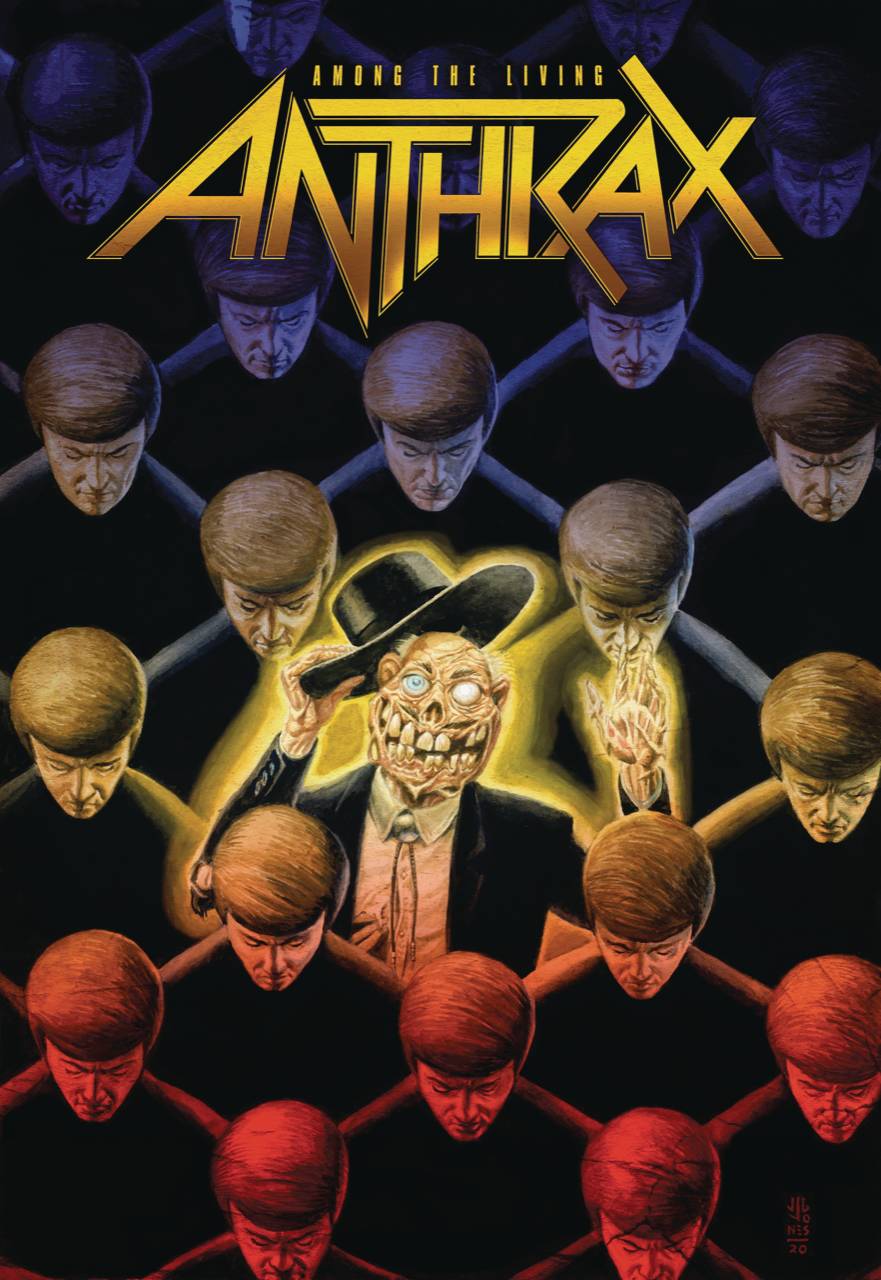