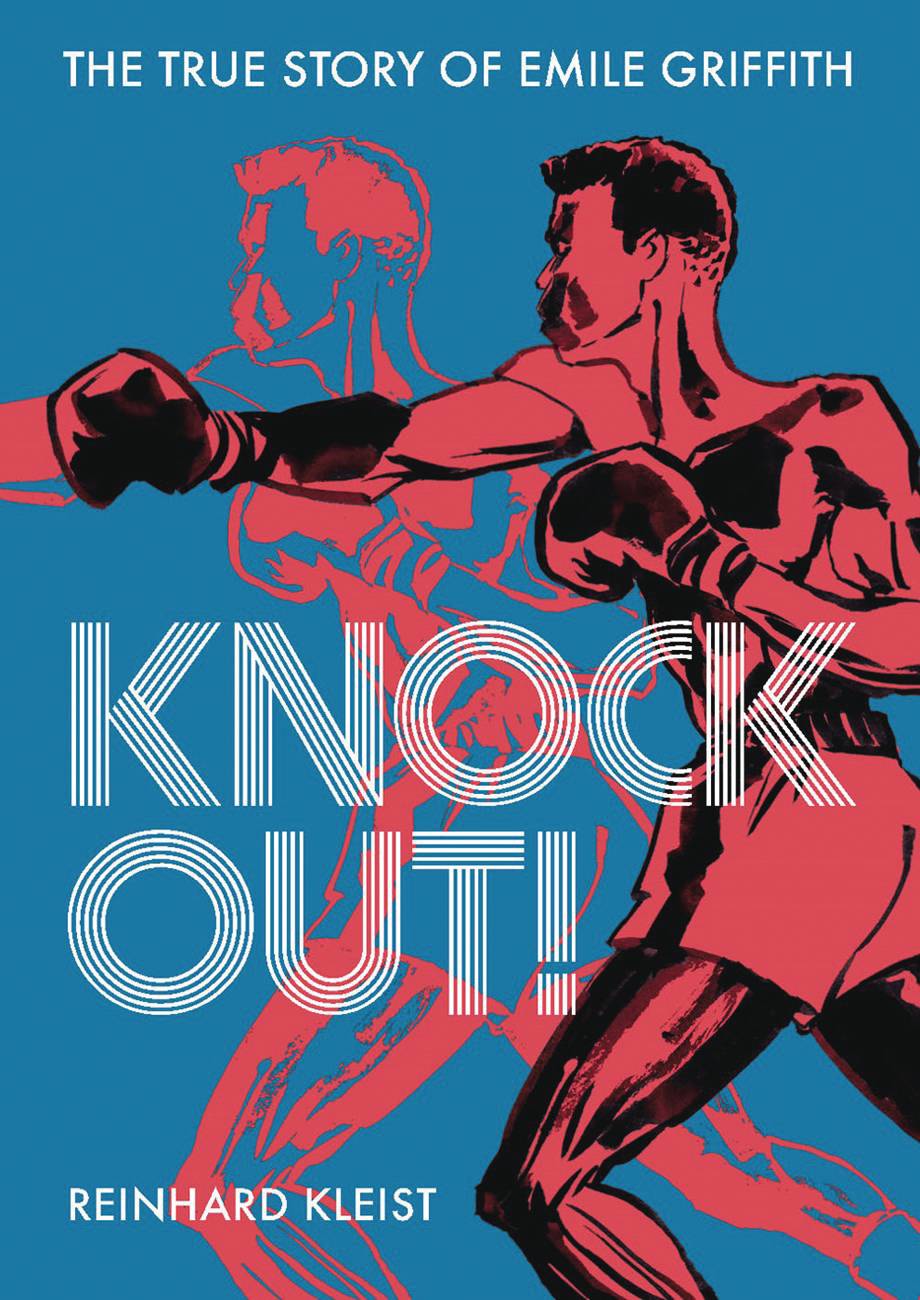 #
MAR211563
(W) Reinhard Kleist (A) Reinhard Kleist
The American boxing champion Emile Griffith gained notoriety in 1962 when he brutally defeated the Cuban fighter Benny Paret. Ten days after the fight, Paret, who had directed a homophobic slur at Griffith during the weigh-in, died from his injuries. In Knock Out!, Reinhard Kleist draws a powerful, emotive portrait of a bisexual Afro-Caribbean-American athlete who, facing racism and homophobia in 1960s America, found success in the world of boxing. It's the story of a fierce and ambitious fighter, and of a knockout blow that ended one life and changed a second forever.
In Shops: Jul 21, 2021
SRP: $22.99
ORDER WISH LIST