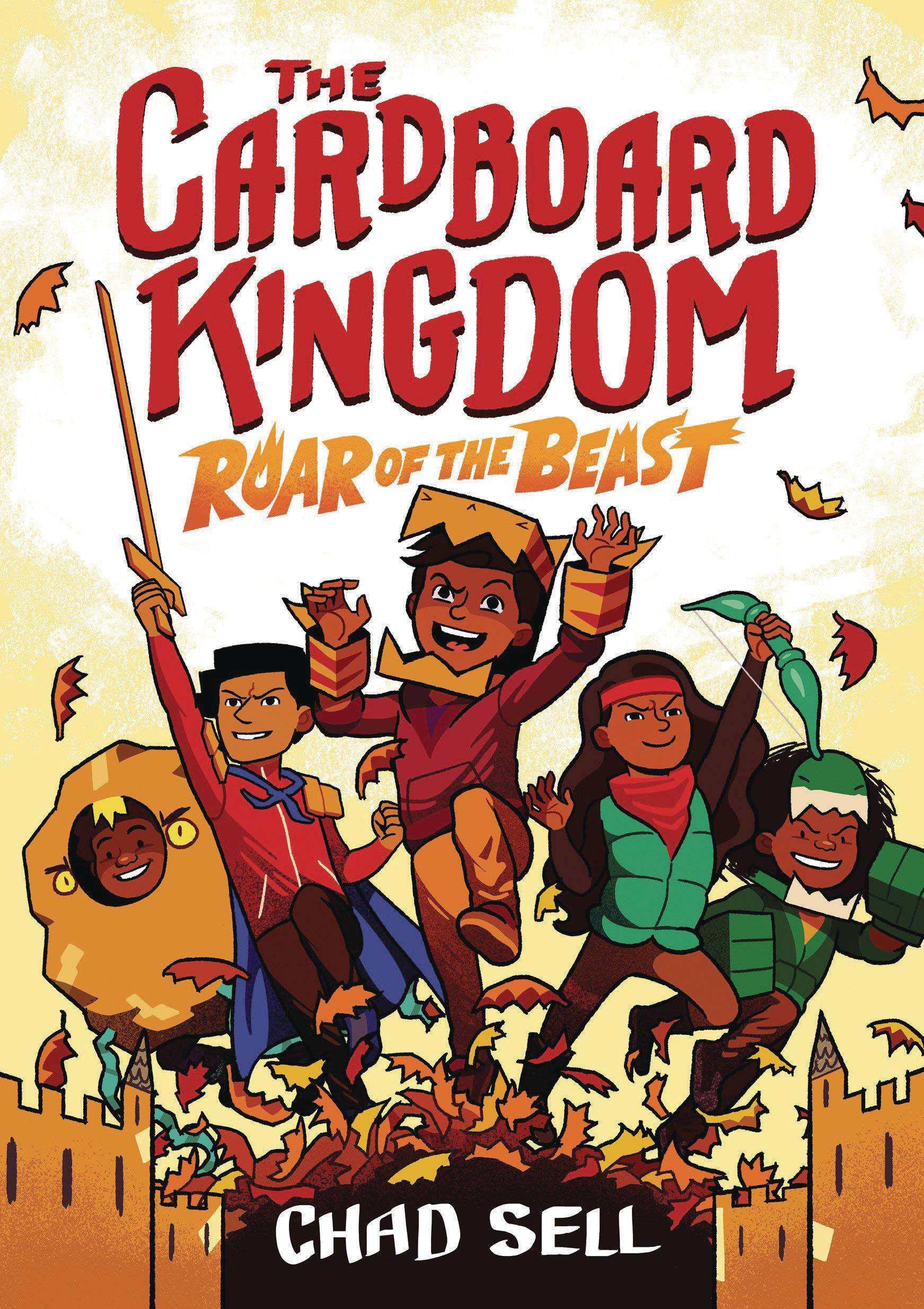 #
MAR211395
(W) Chad Sell (A/CA) Chad Sell
A mystery is afoot in the Cardboard Kingdom. Vijay, the Beast, renounces his title after being bullied by neighborhood teenagers. No one - not his big sister Shikha or his friends - can seem to draw him back out of his shell. That very night is when it starts. At first, no one believes Nate, who breaks his leg trying to pursue what he saw from his bedroom window. But then there's another, and another. An unknown monster has been spotted roaming the Kingdom after dark. It's ghastly, it's quick, and it might even have giant tentacles. Or claws. Or wings. Forget Halloween - the newly minted Monster Mashers will go to any lengths to protect the Kingdom and uncover this mystery! Available in softcover and hardcover editions.
In Shops: Jun 02, 2021
SRP: $12.99
View All Items In This Series
ORDER SUBSCRIBE WISH LIST