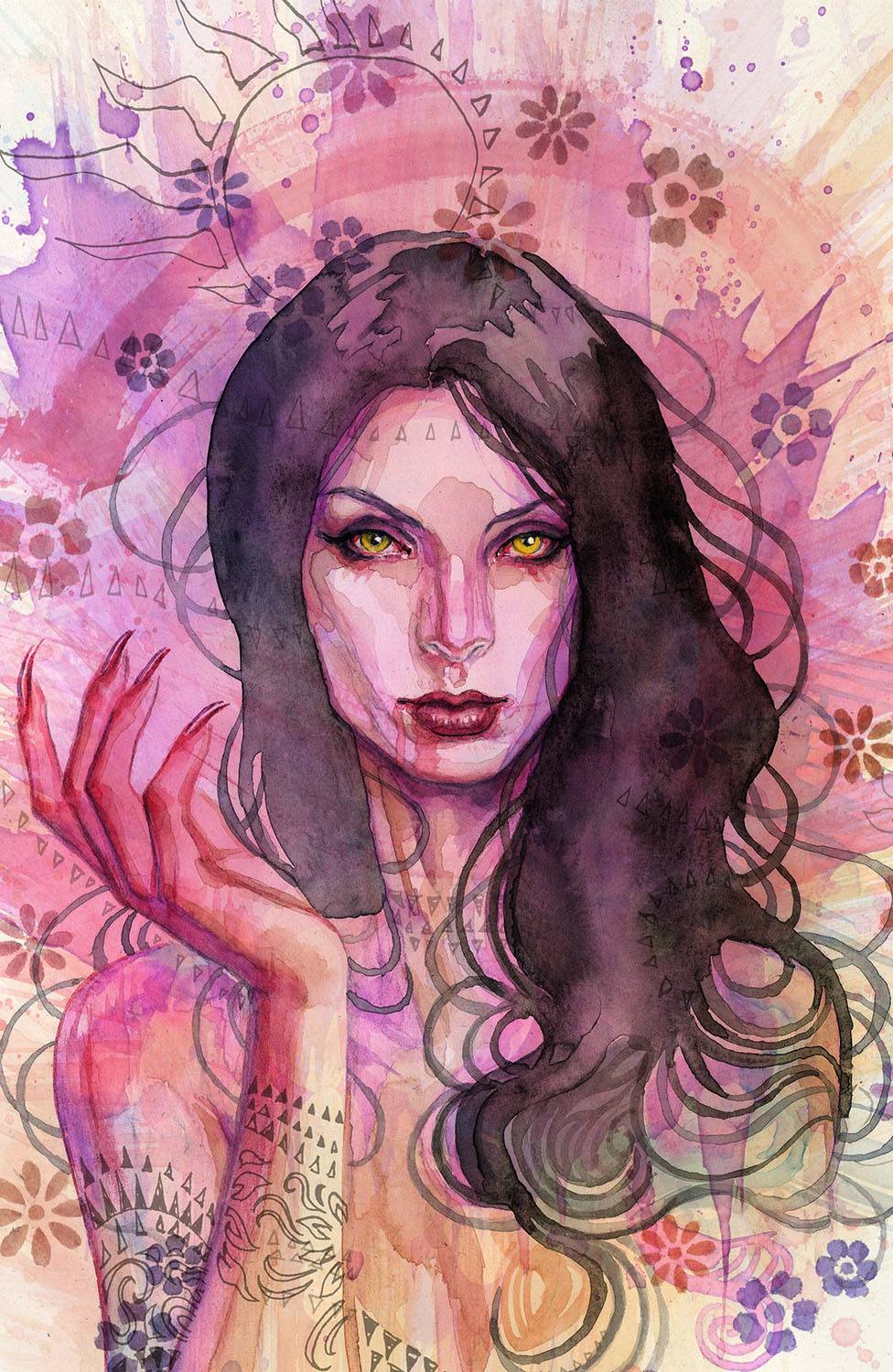 #
MAR210074
(W) Rodney Barnes (A) Jason Shawn Alexander (CA) David Mack
"HOME IS WHERE THE HATRED IS," Part One-The smash-hit horror series returns with the first issue of a brand-new arc from RODNEY BARNES, the writer behind such hit shows as Marvel's Runaways and STARZ's American Gods, and JASON SHAWN ALEXANDER, the artist who redefined SPAWN.

The showdown between undead detective James Sangster Sr. versus vampire queen Abigail Adams and her legion reaches fever pitch now that Abigail has killed his son. But revenge becomes even more complicated as dark figures from the past have emerged, and even more shocking surprises that you never saw coming are unearthed!
In Shops: May 26, 2021
SRP: $3.99
View All Items In This Series