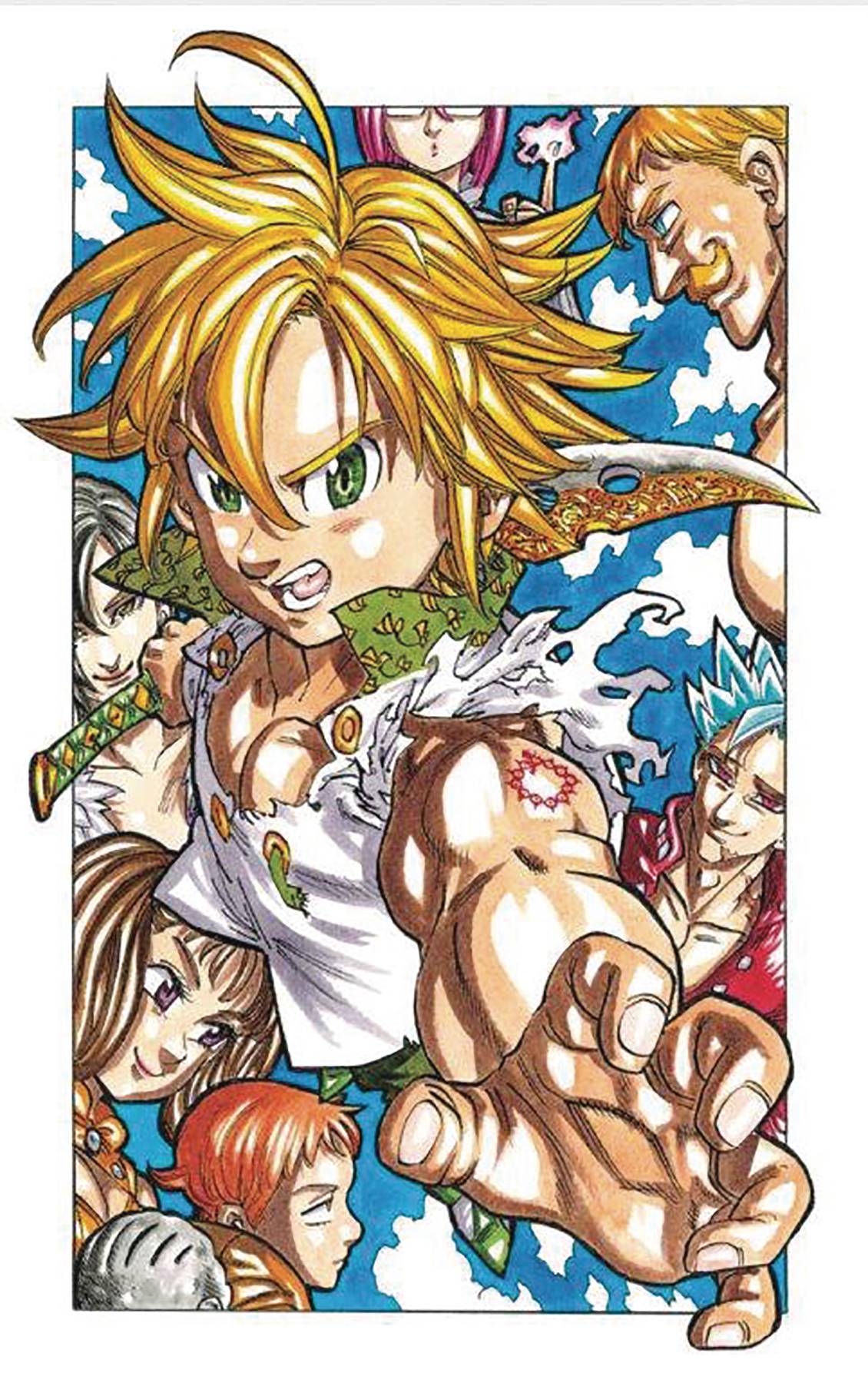 #
MAR202302
(W) Nakaba Suzuki (A/CA) Nakaba Suzuki
The manga that became the hit Netflix Original Anime! When they were accused of trying to overthrow the monarchy, the feared warriors the Seven Deadly Sins were sent into exile. But Princess Elizabeth discovers the truth - the Sins were framed!
In Shops: Jul 22, 2020
SRP: $10.99
View All Items In This Series