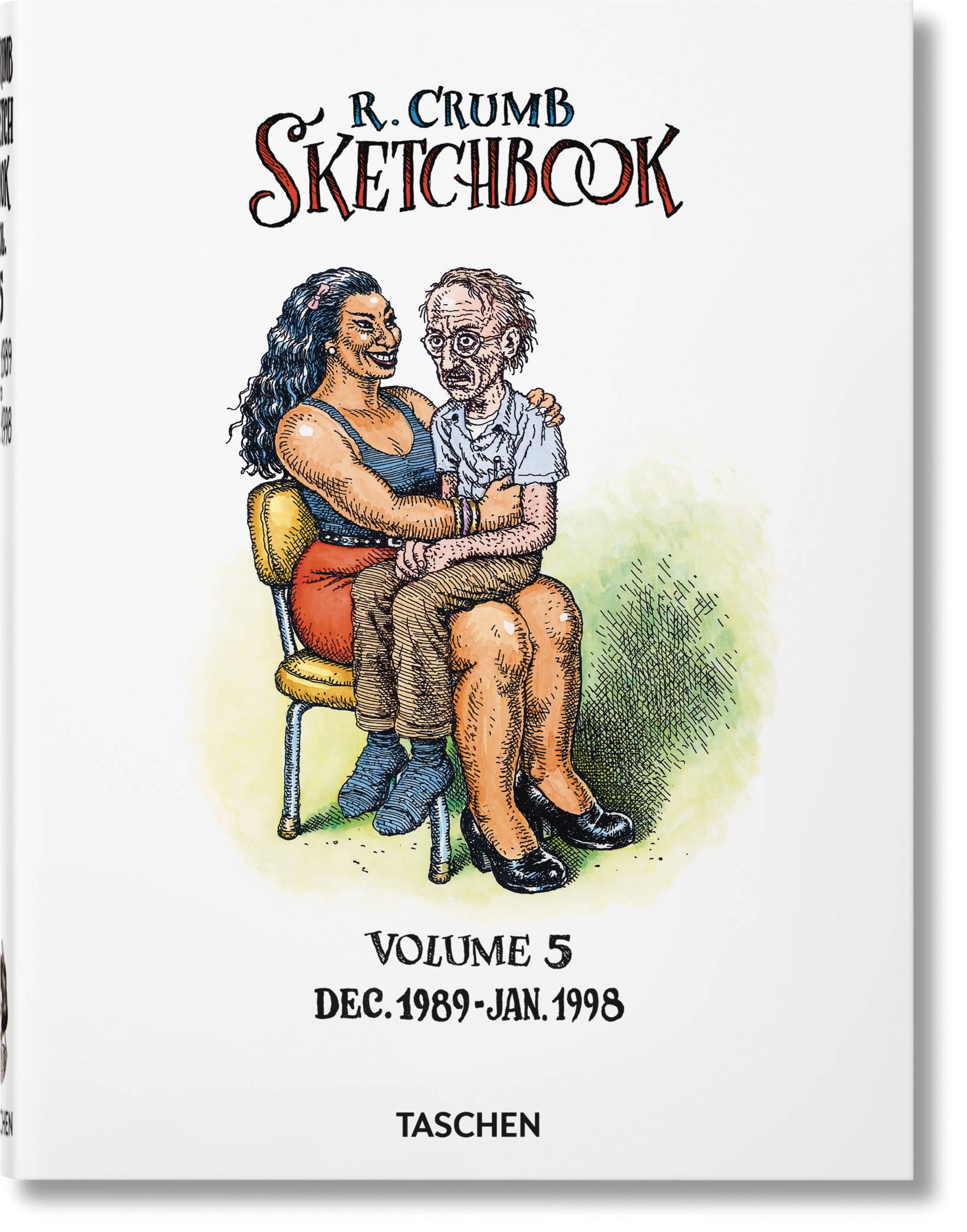 #
MAR202159
(A/CA) Robert Crumb
As this volume opens, Robert Crumb has lived his entire life in anxious, introspective, self-flagellating crises, however, so the midlife crisis years bring only a refinement of his lifelong turmoil and further honing of artistic talent. More words accompany the drawings, demonstrating Crumb's brilliant powers of observation, as in a long paragraph devoted to an encounter with one of brother Maxon's vegan turds, and a poetic paean to the heartbreak of life and aging. The most notable new character in this sketchbook is a turbaned holy man named, by young Sophie Crumb, Roman Dodo, who seems loosely inspired by Robert's brother Maxon. Patricia Pig, a cheerful human/porcine hybrid also debuts, alongside portraits of girlfriends present and past.
In Shops: Jun 24, 2020
SRP: $40.00
View All Items In This Series