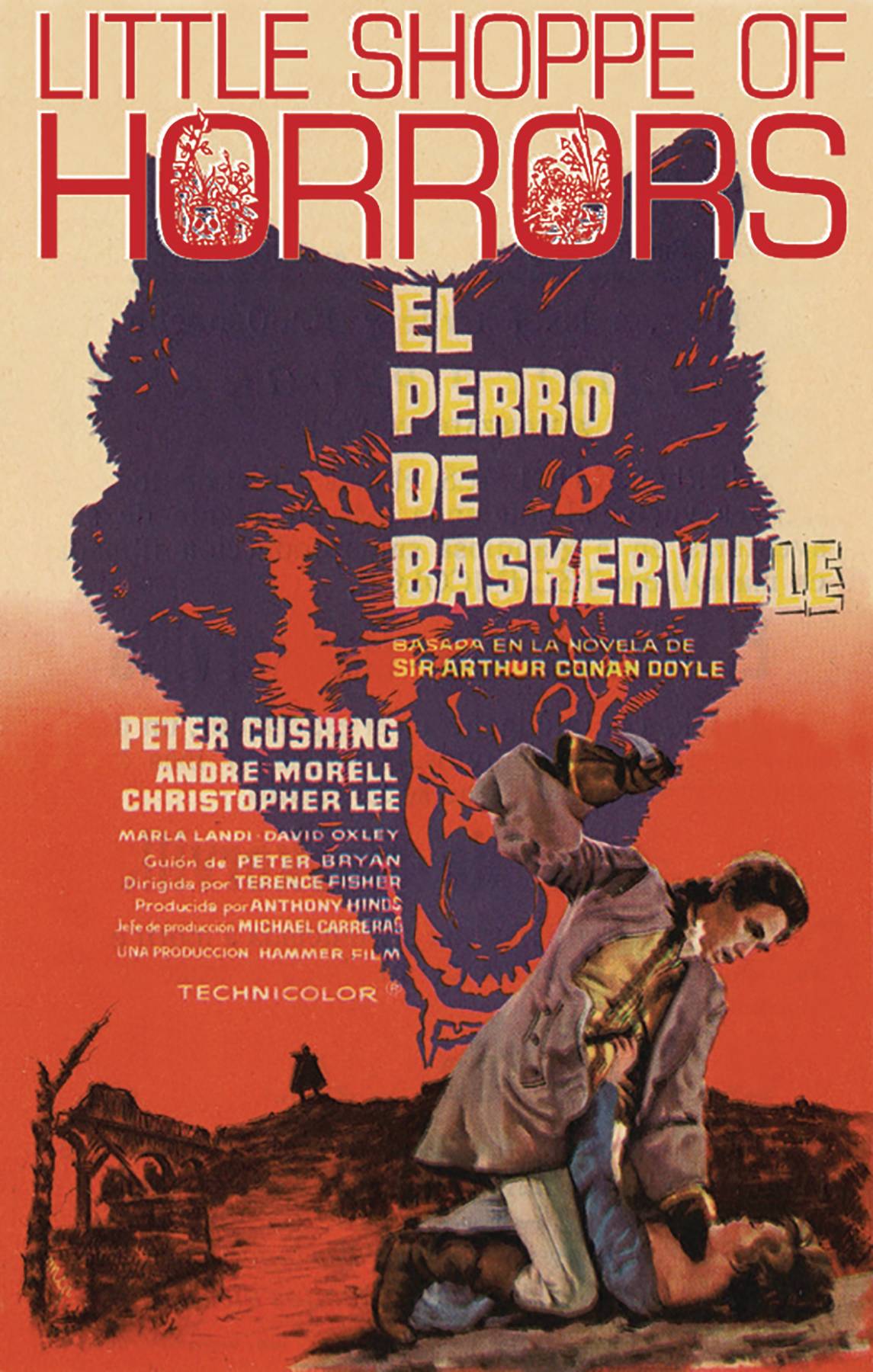 #
MAR201965
(W) Various (CA) Jeff Preston, William Stout, Neil Vokes
Producer Kenneth Hyman, silent partner, with his father, to Hammer Films (and soon to be head of production at Warner Brothers/7Arts) made three films for Hammer,  including one of the best versions of Conan Doyle's The Hound of the Baskervilles (with Peter Cushing) as well at The Strangers of Bombay and The Terror of the Tongs. A history of Hyman and the production of these three cool Hammer flicks. Also, interviews with Michael Medwin (veteran British and Hammer films actor) and  actress Ingrid Brett.
In Shops: Jul 15, 2020
SRP: $10.95
View All Items In This Series