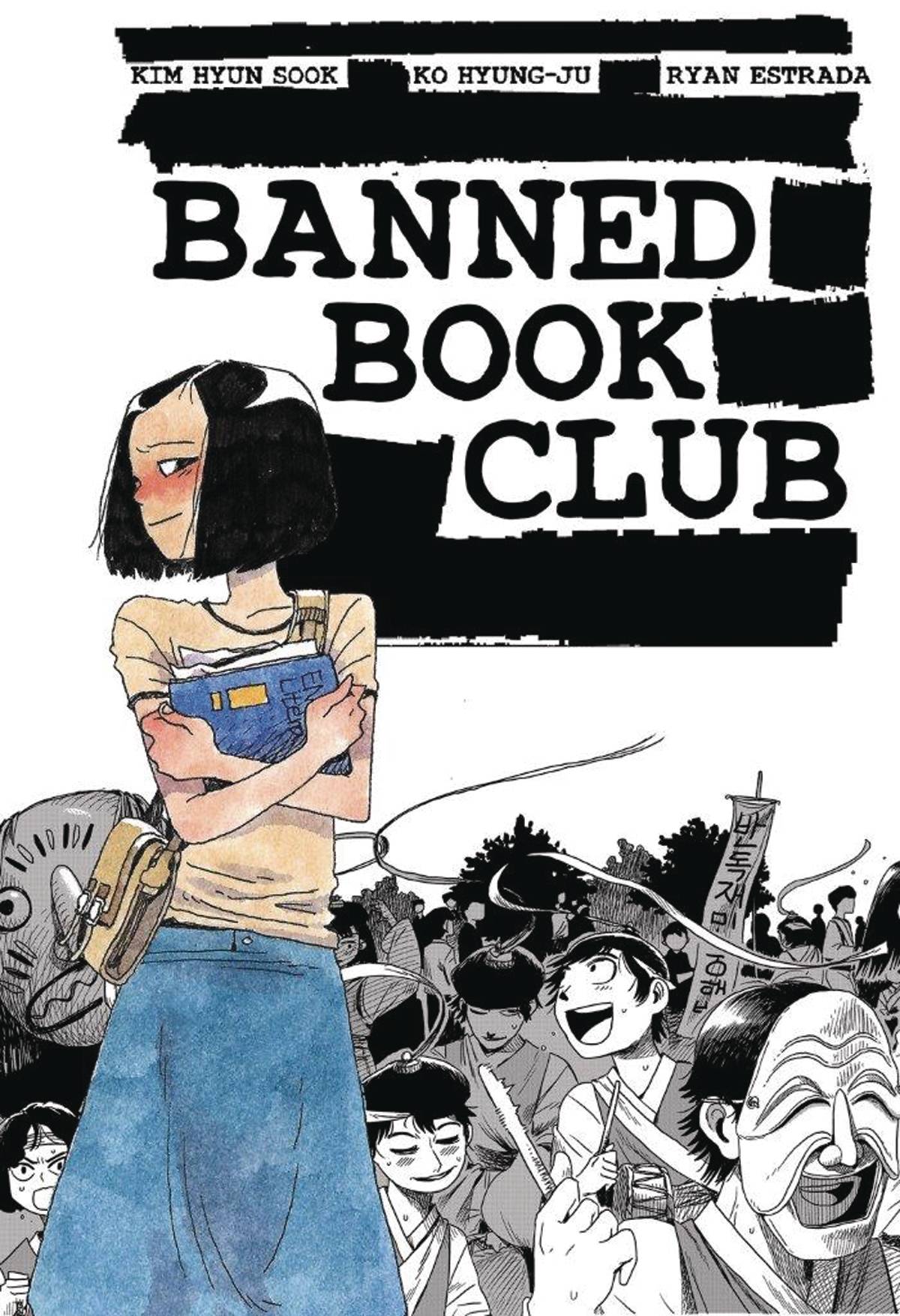 #
MAR201945
(W) Kim Hyun Sook (A) Kim Hyun Sook, Ryan Estrada
When Kim Hyun Sook started college in 1983 she was ready for her world to open up. After acing her exams and sort-of convincing her traditional mother that it was a good idea for a woman to go to college, she looked forward to soaking up the ideas of Western Literature. But this was during South Korea's Fifth Republic, a military regime that entrenched its power through censorship, torture, and the murder of protestors. In this charged political climate, Hyun Sook sought refuge in the comfort of books. And as she soon discovered, in a totalitarian regime, the delights of discovering great works of illicit literature are quickly overshadowed by fear and violence as the walls close in.
In Shops: Jun 24, 2020
SRP: $15.00