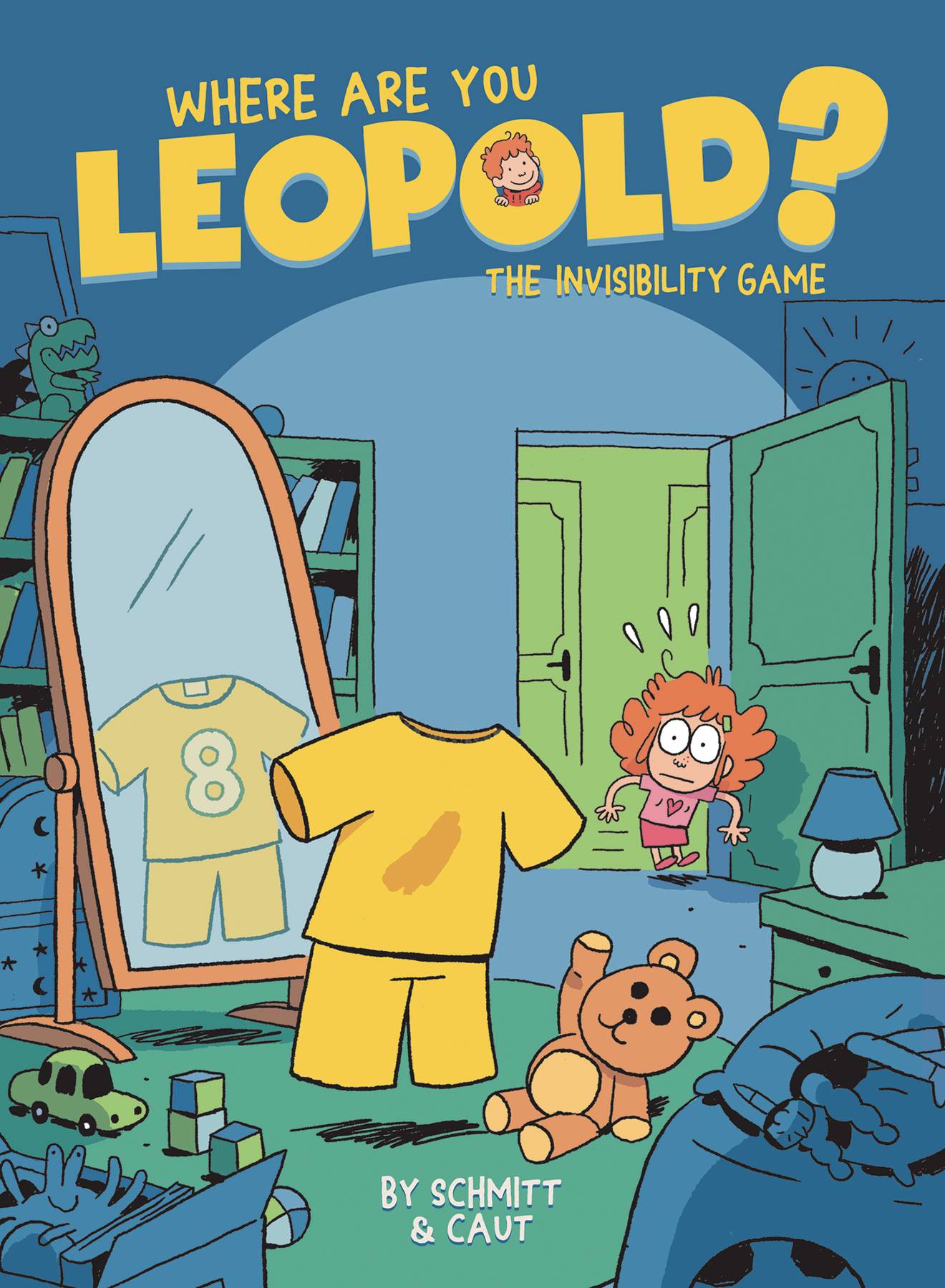 #
MAR201931
(W) Michel-Yves Schmitt (A) Vincent Caut
Leopold is just like every other boy in town...except he can turn himself invisible!??
Maybe one day Leopold will use his powers to fight the forces of evil, but for now, he just wants to have a little fun! Only his fun is threatened when his super-villain classmate, Alice, finds out about his abilities and tries to expose his secret to the whole school!
In Shops: Nov 11, 2020
SRP: $9.99