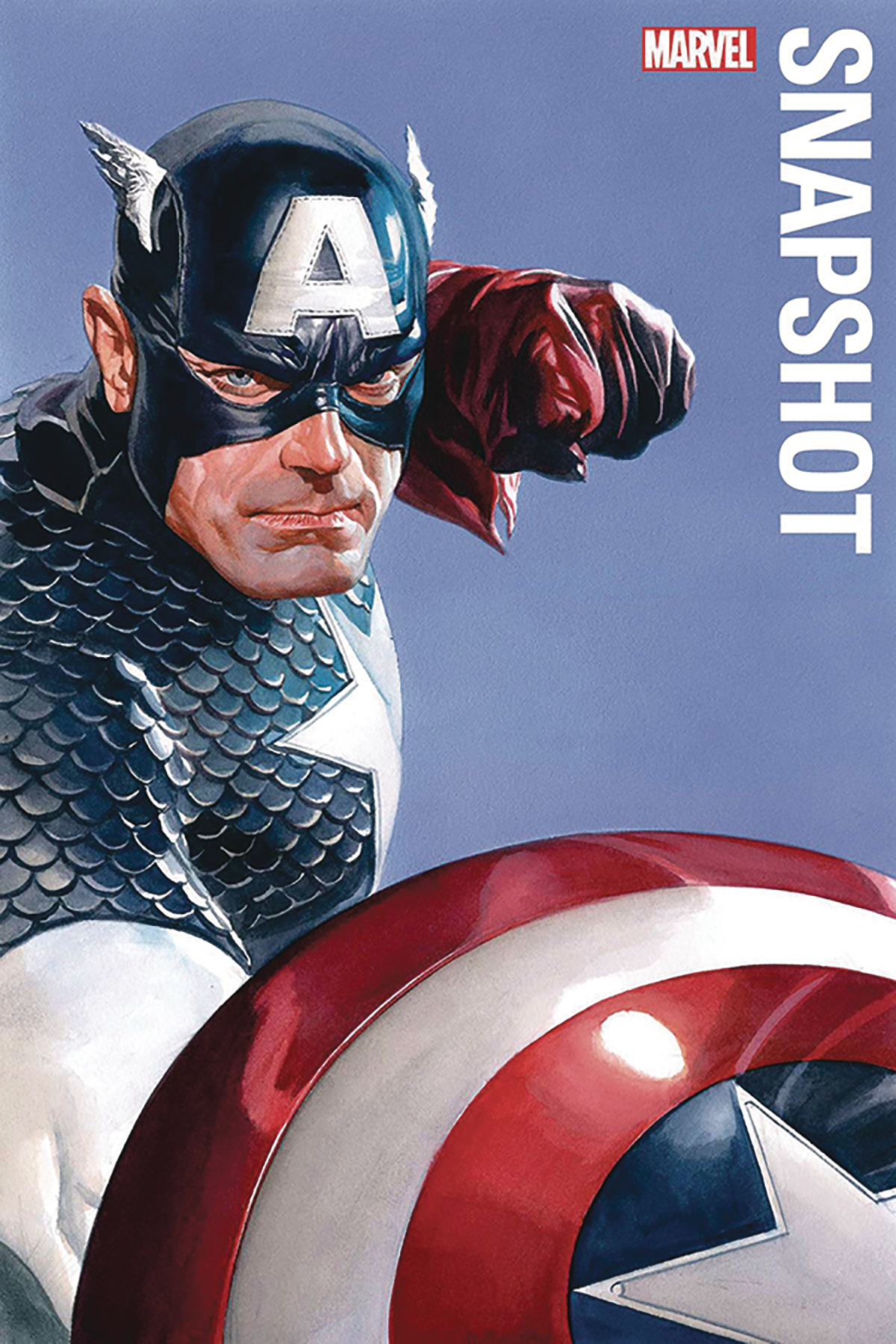 MAR201839
Acclaimed writer Mark Russell (Second Coming, Wonder Twins) and artist Ram n Pérez (ALL-NEW HAWKEYE) take us to Kirbytown for a literally explosive story of the madness-inducing Madbomb and its aftermath, as the MARVELS SNAPSHOT tour through Marvel history continues. A gifted South Bronx teenager sees his neighborhood destroyed in the initial Madbomb attack, and his future up in smoke with it. What does he do when A.I.M. recruiters come calling? Does he stand by a system that's failed him, or find a future outside the law? Featuring Captain America, the Falcon, Iron Man and more! Event priced in honor of the year MARVELS #1 was published in 1994! FINAL COVER MAY VARY. ALLOCATIONS MAY OCCUR.
In Shops: May 27, 2020
SRP: $19.94