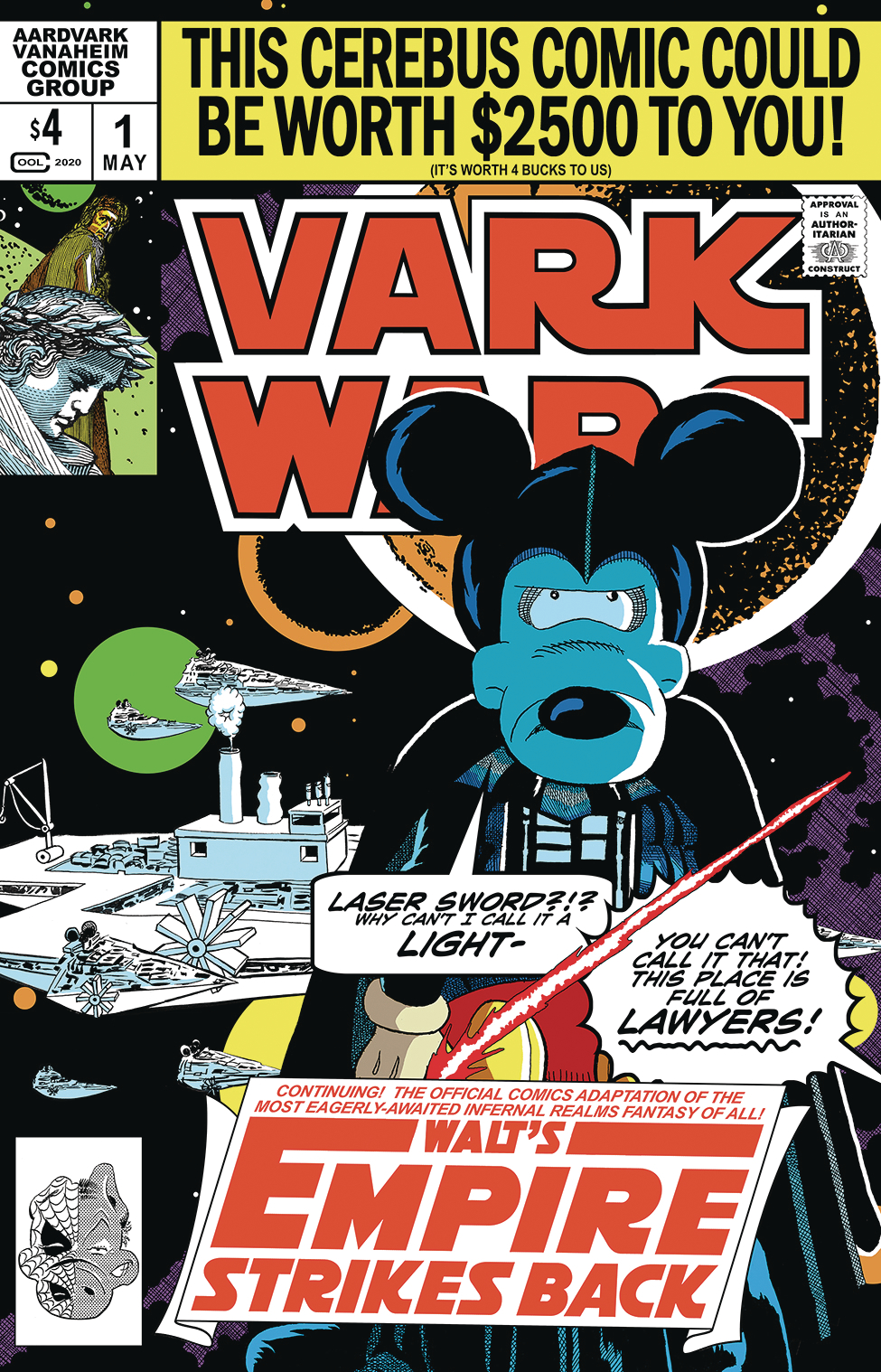 MAR201422
(W) Dave Sim, Matt Dow, Benjamin Hobbs, Sean Michael Robinson, Eddie Khanna, David Birdsong (A) Gustave Dore (A/CA) Dave Sim, David Birdsong, Benjamin Hobbs, Sean Michael Robinson
Last time, our merry band decided to parody a beloved film franchise currently owned by a monolithic media corporation, what was the worst that could happen? And now, Walt's Empire Strikes Back! Witness Dante's ennui when Batvark steals his chick! See the denizens of the Infernal Realms get "Disney-fied"! Stand aghast as Cerebus learns the ways of the Farts from the Ancient Master: No-Duh! Scramble in Terror as you learn what The Unbeddable Vark is doing with all those severed hands! Gasp in shock as you discover which beloved Cerebus In Hell? character has fallen to the Dark Side and become Darth [Redacted]!  Remember: The farts will be with you.... always.
In Shops: May 27, 2020
SRP: $4.00 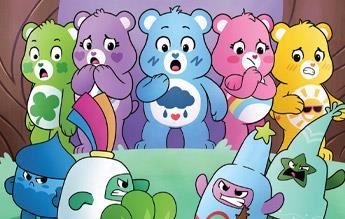