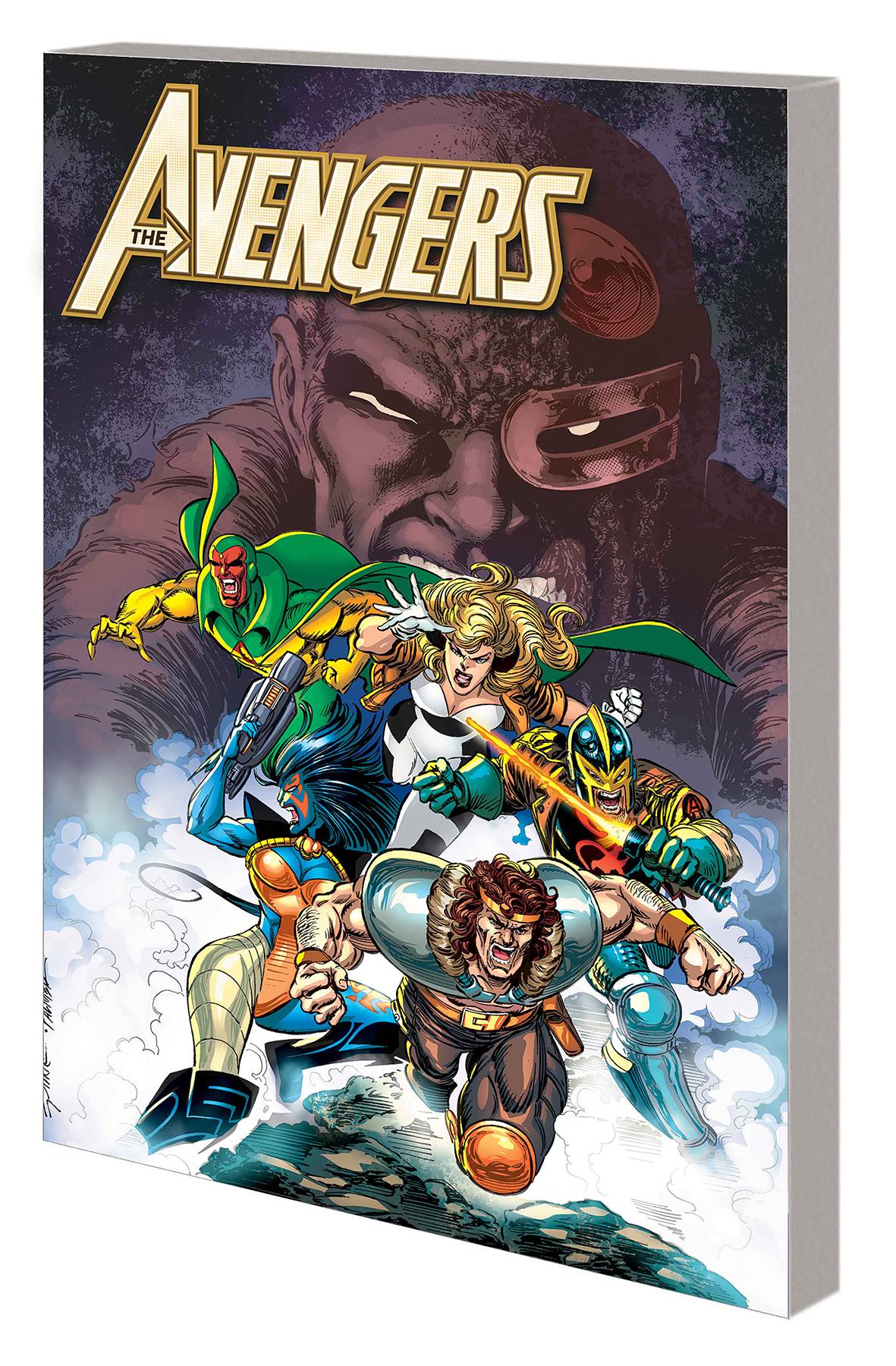 #
MAR201115
(W) Bob Harras, More (A) More (A/CA) Steve Epting
The Kree Empire has fallen! The rogue faction known as the Lunatic Legion blames the Avengers - and plans to destroy Earth with a massive Nega-Bomb in retaliation! Can the Avengers locate the fanatics and defuse the situation before the clock ticks down? Meanwhile, the enigmatic Collector has a secret scheme all his own: to kidnap as many Avengers as possible! Years later, the Lunatic Legion returns with a new goal: to mutate mankind into a new Kree race! Quicksilver races to the Avengers' side as the battle to save Earth takes them to the moon - but can Carol Danvers aid the team while dealing with an intensely personal struggle of her own? Collecting AVENGERS (1963) #365 and #378-379, IRON MAN (1998) #7, CAPTAIN AMERICA (1998) #8, QUICKSILVER #10, AVENGERS (1998) #7 and material from AVENGERS (1963) #364 and #366.
Rated T+
In Shops: Jul 29, 2020
SRP: $24.99
ORDER WISH LIST