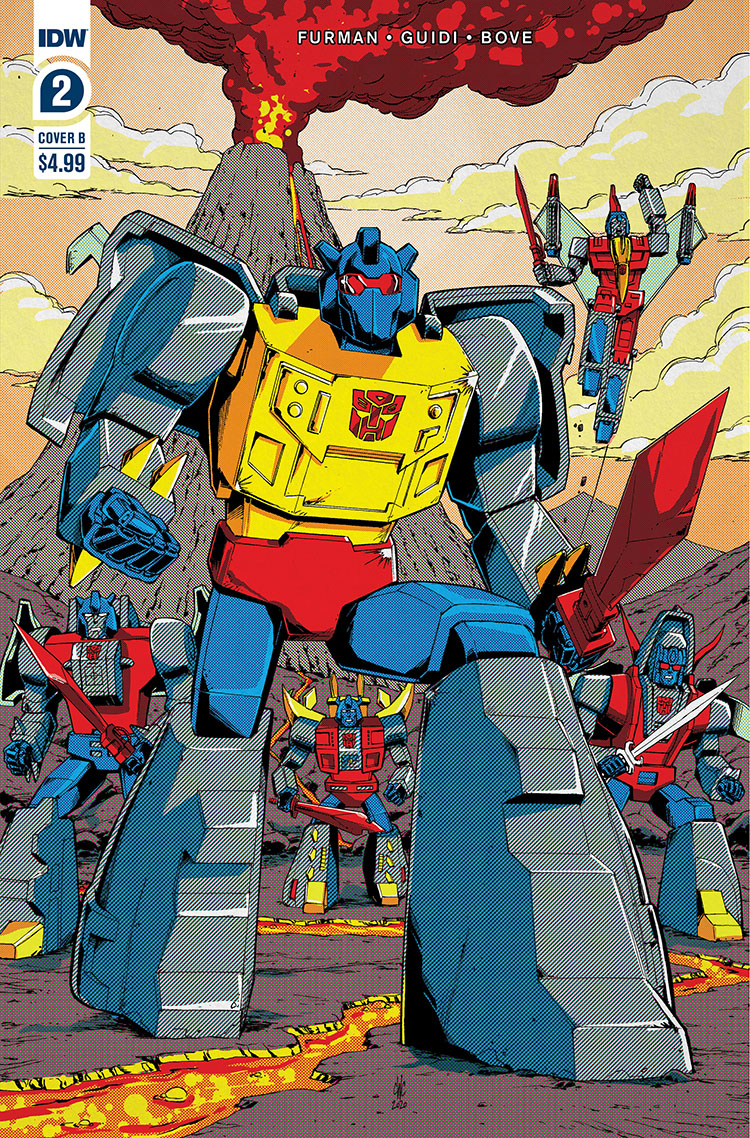 MAR200704
(W) Simon Furman (A) Guido Guidi (CA) Casey Coller
The time has come for the Autobots' Ark to launch-their goal: to save Cybertron from an imminent asteroid belt and the maniacal mayhem of Megatron. The Decepticon warship, the Nemesis, falls into the Autobot trap, following the heroes into the void. But... when the Ark crashed to Earth, the Nemesis did not. What skeleton crew remained and what was their business on the strange alien world below? A gripping new tale about the secret history of the original Transformers comic universe, by the fantastic team of Simon Furman, Guido Guidi, and John-Paul Bove!
In Shops: May 13, 2020
SRP: $3.99
View All Items In This Series