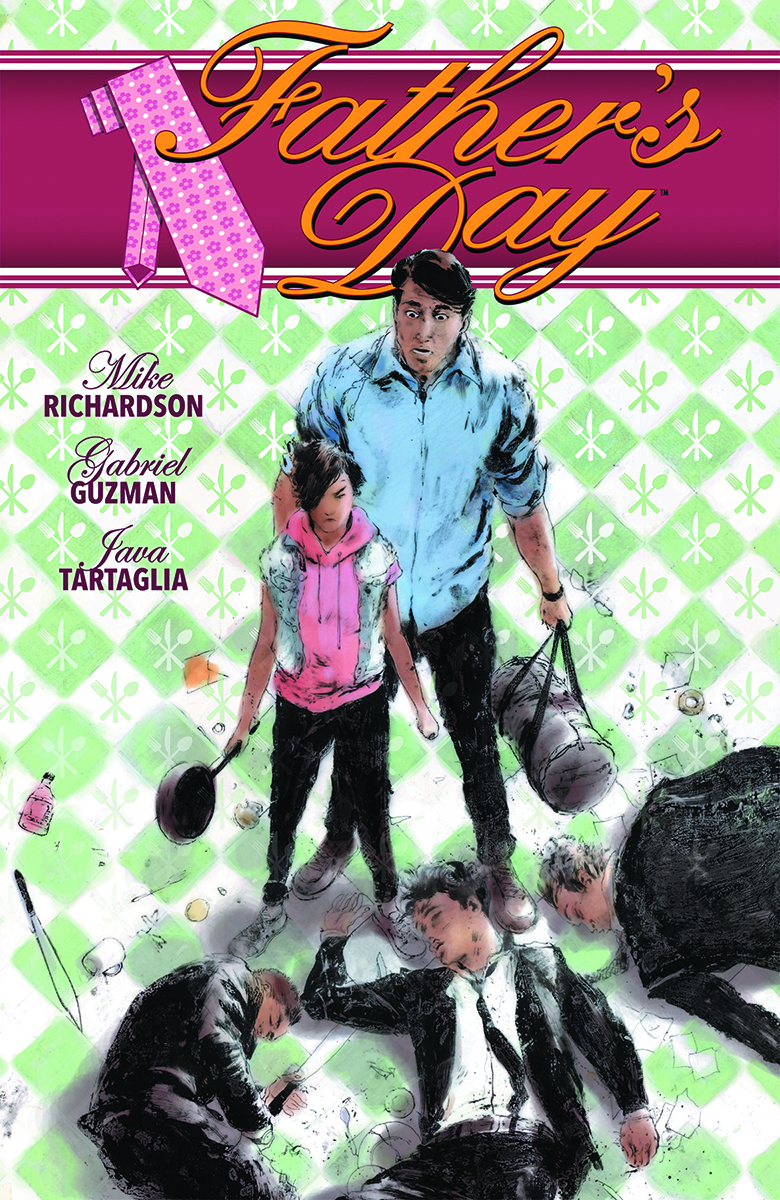 MAR200339
(W) Mike Richardson (A) Gabriel Guzman (CA) Keron Grant
Once a feared mob enforcer, Silas Smith has found peace in seclusion . . . until his estranged daughter shows up with a major axe to grind. And though Silas abandoned his past, his former bosses are now on his trail and intent on showing that crime doesn't play! Collects the four-issue miniseries.
In Shops: Apr 22, 2020
SRP: $14.99 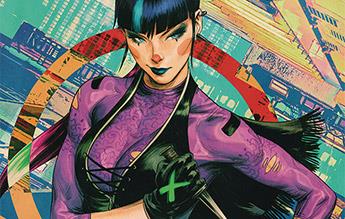 DC is moving the eye-catching card stock variant cover by Stanley "Artgerm" Lau originally solicited to appear on Batman #94 up to Batman #92.