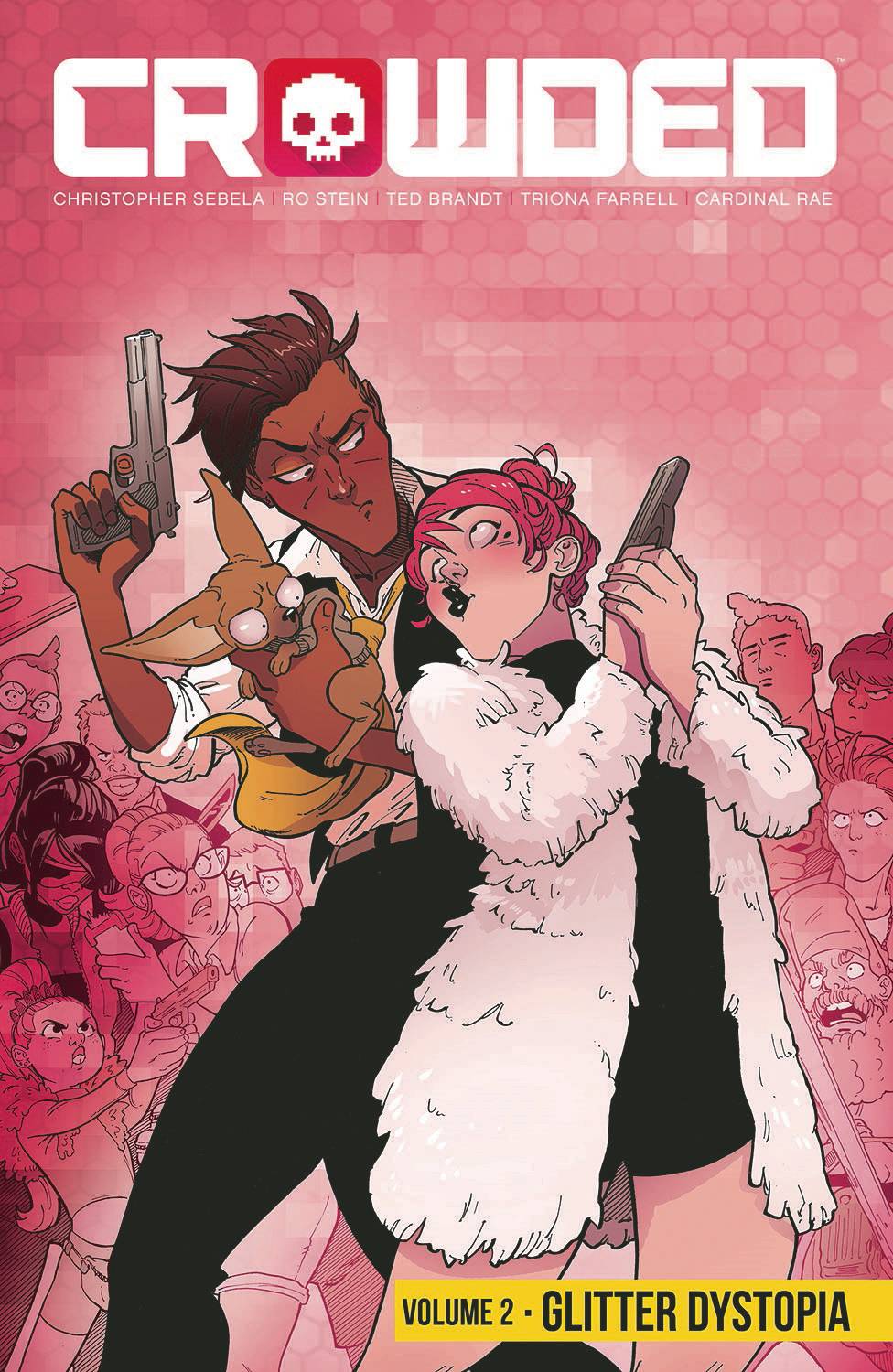 #
MAR200138
(W) Christopher Sebela (A/CA) Ro Stein, Ted Brandt
After escaping a televised attempt on their lives and blowing past two million bucks in their REAPR campaign, Charlie and Vita abandon Los Angeles for the desert paradise Las Vegas in search of answers. But between the human debris of Charlie's past and the well-kept secrets of Vita's old life, the only thing less likely than Charlie and Vita surviving their REAPR campaign is them surviving each other.