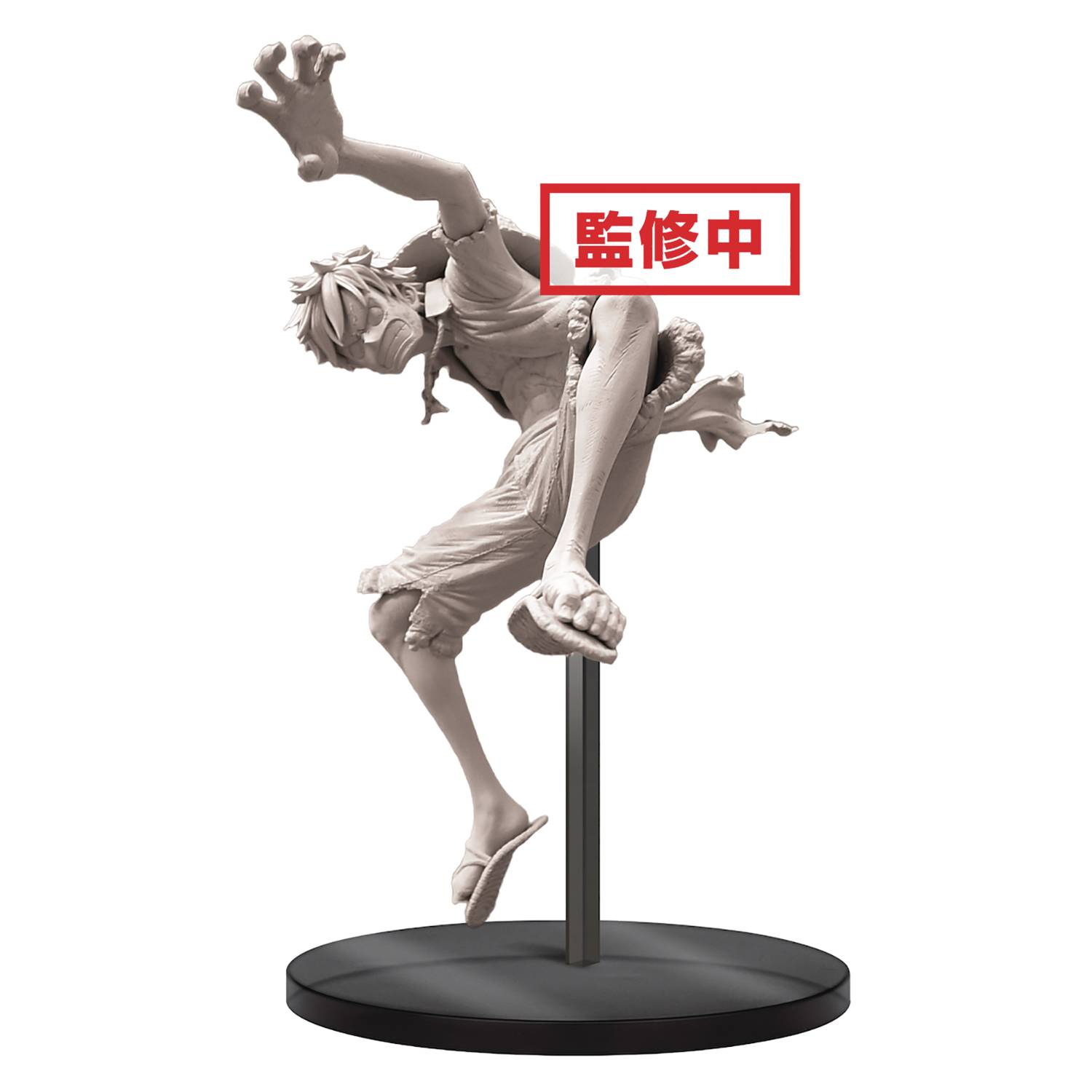 #
MAR198185
From Banpresto. Monkey D. Luffy, also known as "Straw Hat Luffy", is from the popular anime series One Piece. Luffy is a pirate and his lifelong dream is to become the Pirate King by finding the legendary treasure left behind by the late Pirate King, Gol D. Roger.  He believes that being Pirate King means having the most freedom in the world. From the new film One Piece; Stampede comes this King of Artist figure of Luffy!