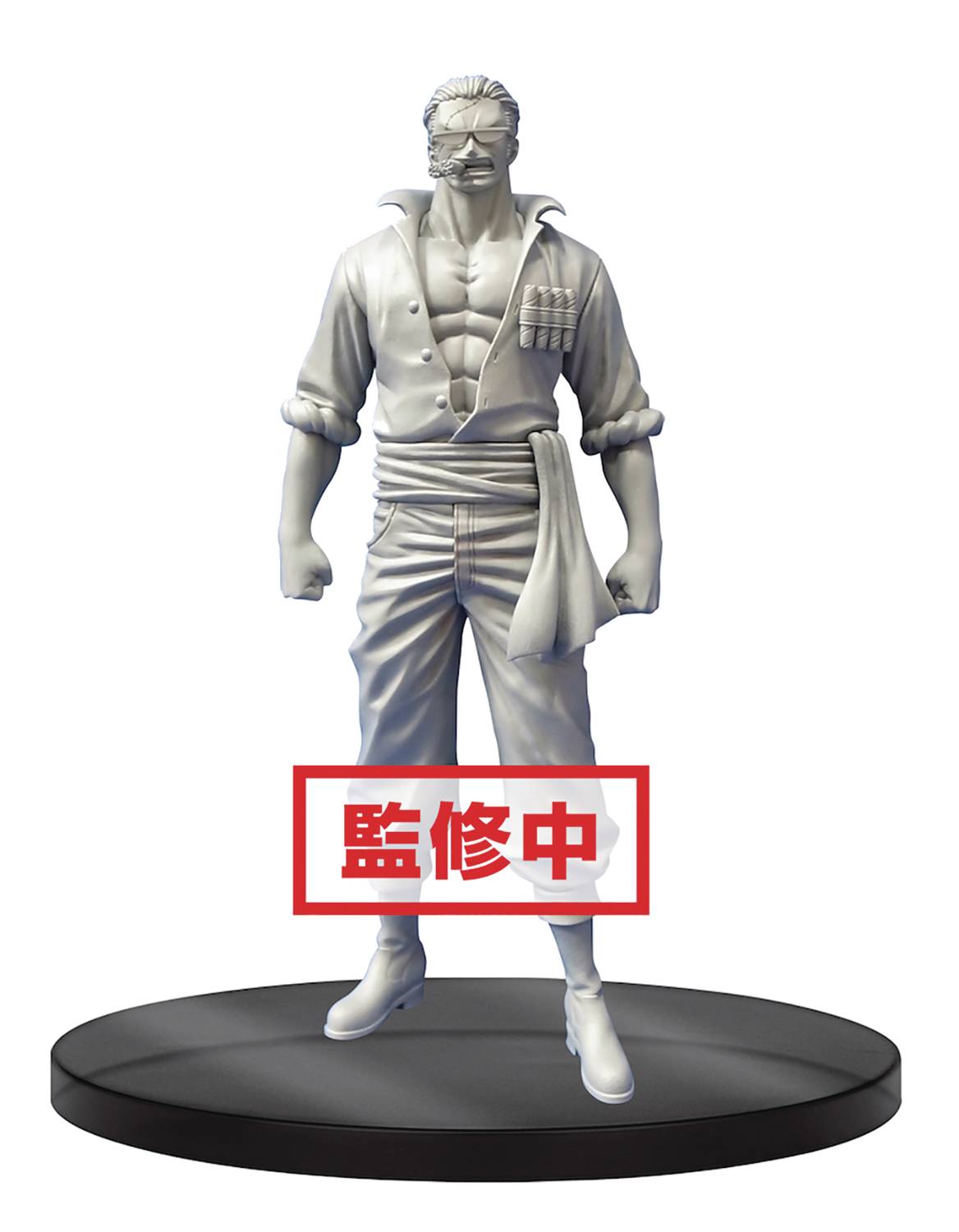 #
MAR198183
From Banpresto. Smoker the White Hunter is from the popular anime series One Piece. He is a Marine officer stationed at the G-5 base. He was first introduced as a captain in Loguetown, where he made it has mission to capture Luffy, and was later promoted to the rank of commodore, due to the events in Alabasta.