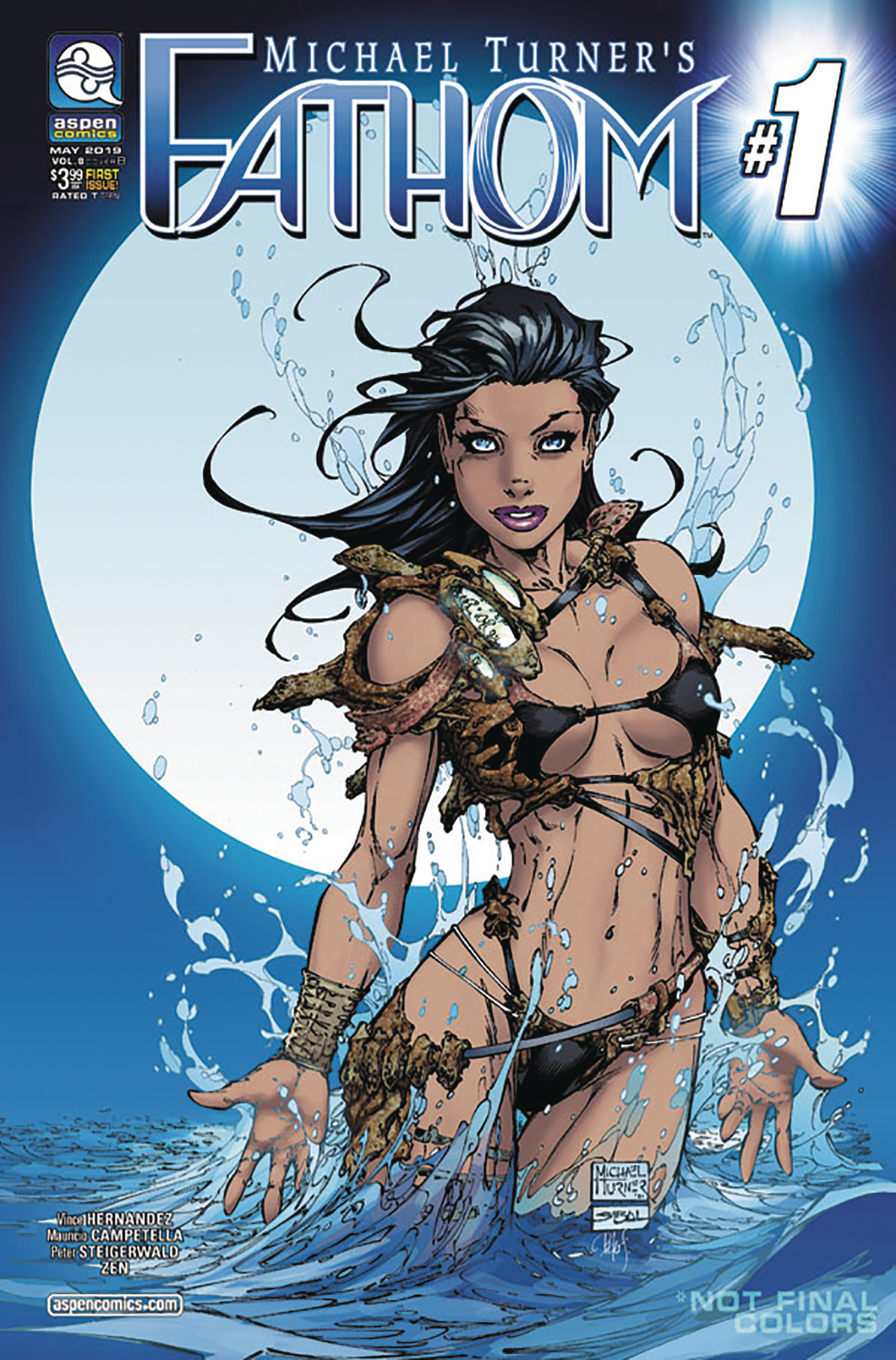 MAR191501
(W) Vince Hernandez (A) Mauricio Camptella (CA) Michael Turner
The world below is no longer a secret and everything has led to this...
Aspen Matthews must restore the balance between both humans and The Blue as once again Fathom's preeminent villain, Killian, has returned to reclaim what he believes belongs to himself and his people! The stakes have never been higher as this volume returns Aspen's best-selling franchise for over 20 years to its roots, as Aspen must risk the fate of both worlds in order to stop Fathom's most dangerous foe!
Aspen's Vince Hernandez (Michael Turner's Fathom: Kiani, Charismagic, Dellec) marks his debut on Fathom's principal series alongside artist Mauricio Campetella (Jirni) and colorist Peter Steigerwald (Fathom, Superman/Batman), in a storyline that will define the Fathom universe for years to come!
In Shops: May 15, 2019
SRP: $3.99
View All Items In This Series 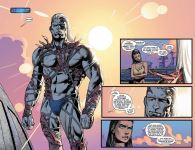