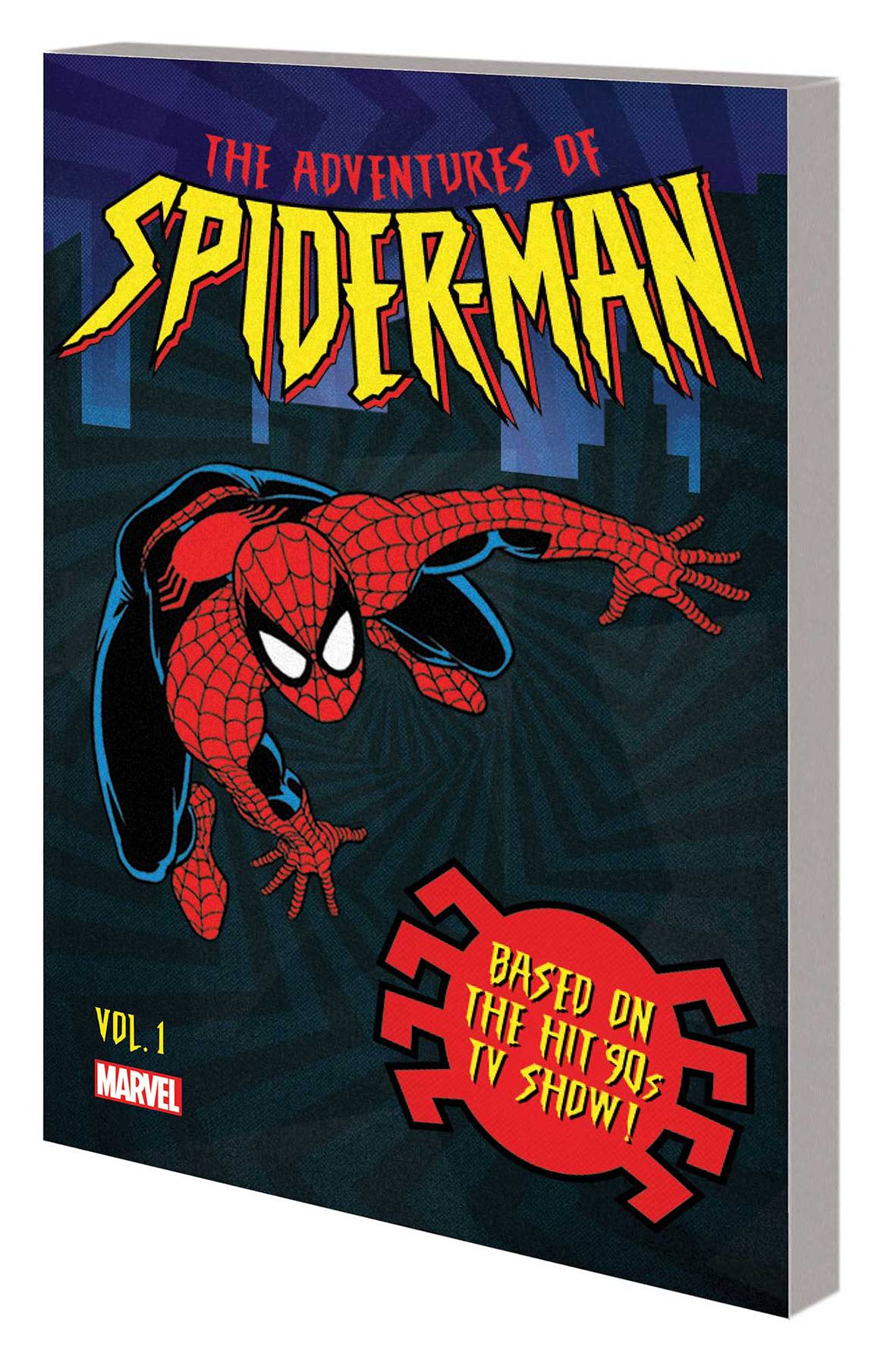 #
MAR191034
(W) Nel Yomtov, Michael Higgins, Ralph Macchio (A) Alex Saviuk, Andy Kuhn, Ben Herrera (CA) John Romita
Action-packed adventures of the amazing arachnid, told in awesome animated style! Tune in as Spider-Man takes on some of his most fearsome foes - with a few surprises along the way! Aerial combat is in store as Spidey faces the Vulture's rage - but can he stand in the way of the rampaging Rhino's revenge? Then, the wall-crawler finds himself squarely in the Punisher's sights! And when Hammerhead strikes, he strikes hard! But when Spider-Man ends up on the wrong end of clobberin' time in an encounter with the Fantastic Four, who's the one pulling the strings? Plus: Web-Head joins the X-Men's Beast and Gambit in battle with Mister Sinister to save the life of a young mutant! Collecting ADVENTURES OF SPIDER-MAN #1-6 and ADVENTURES OF THE X-MEN #3.
All Ages
In Shops: Jun 05, 2019
SRP: $12.99
View All Items In This Series
ORDER SUBSCRIBE WISH LIST