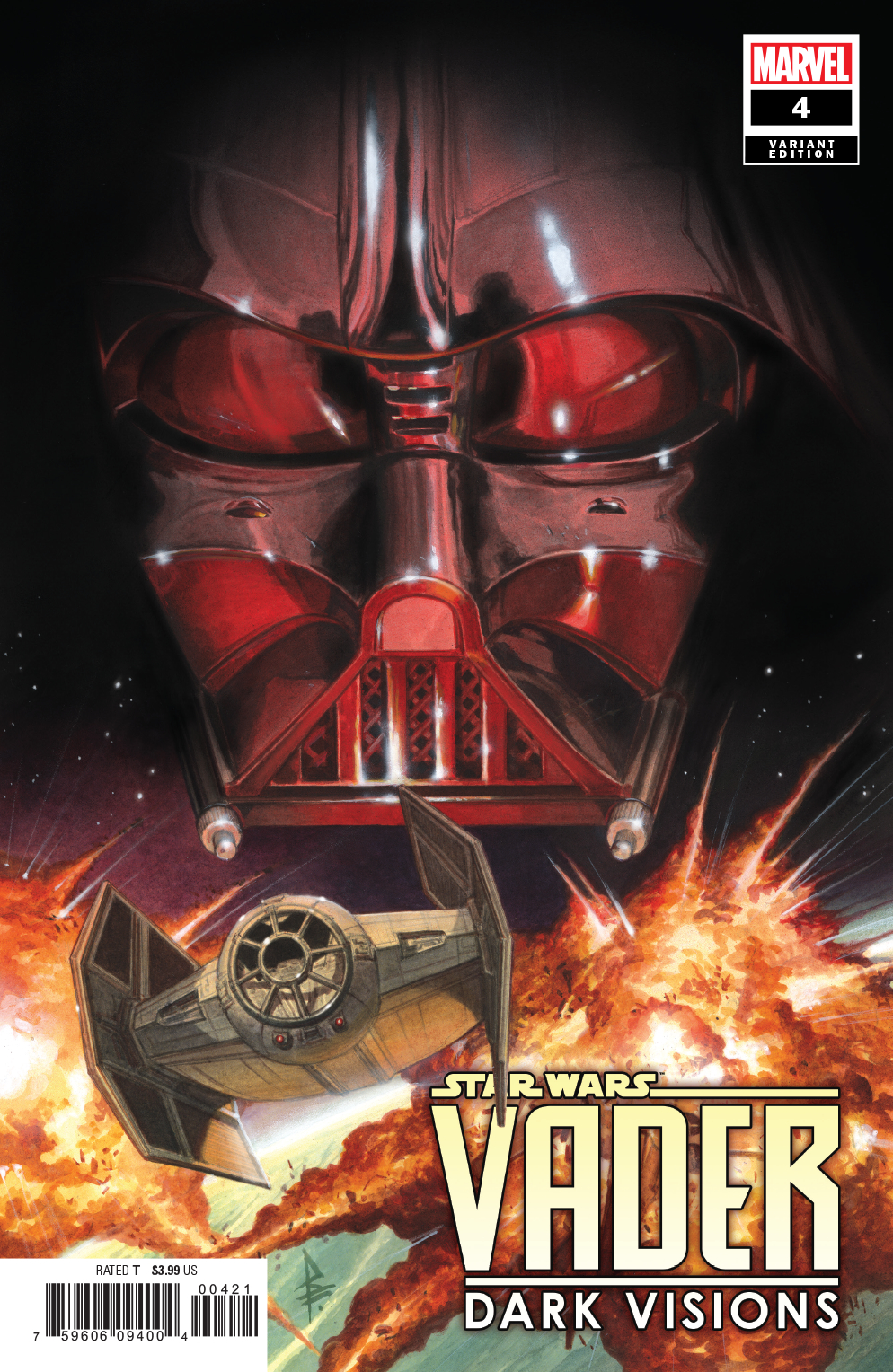 MAR190989
(W) Dennis "Hopeless" Hallum (A) Stephen Mooney (CA) Ricardo Federici
NEVER MESS WITH THE BEST!
•  We all know DARTH VADER as THE EMPEROR'S iron fist, but as any rebel can tell you, he's also a terror in a TIE Fighter.
•  What does it feel like in that X-WING cockpit when you're nose-to-nose with the EMPIRE'S deadliest pilot?
•  Will you even live to tell the tale, hotshot?
Rated T
In Shops: May 29, 2019
SRP: $3.99
View All Items In This Series