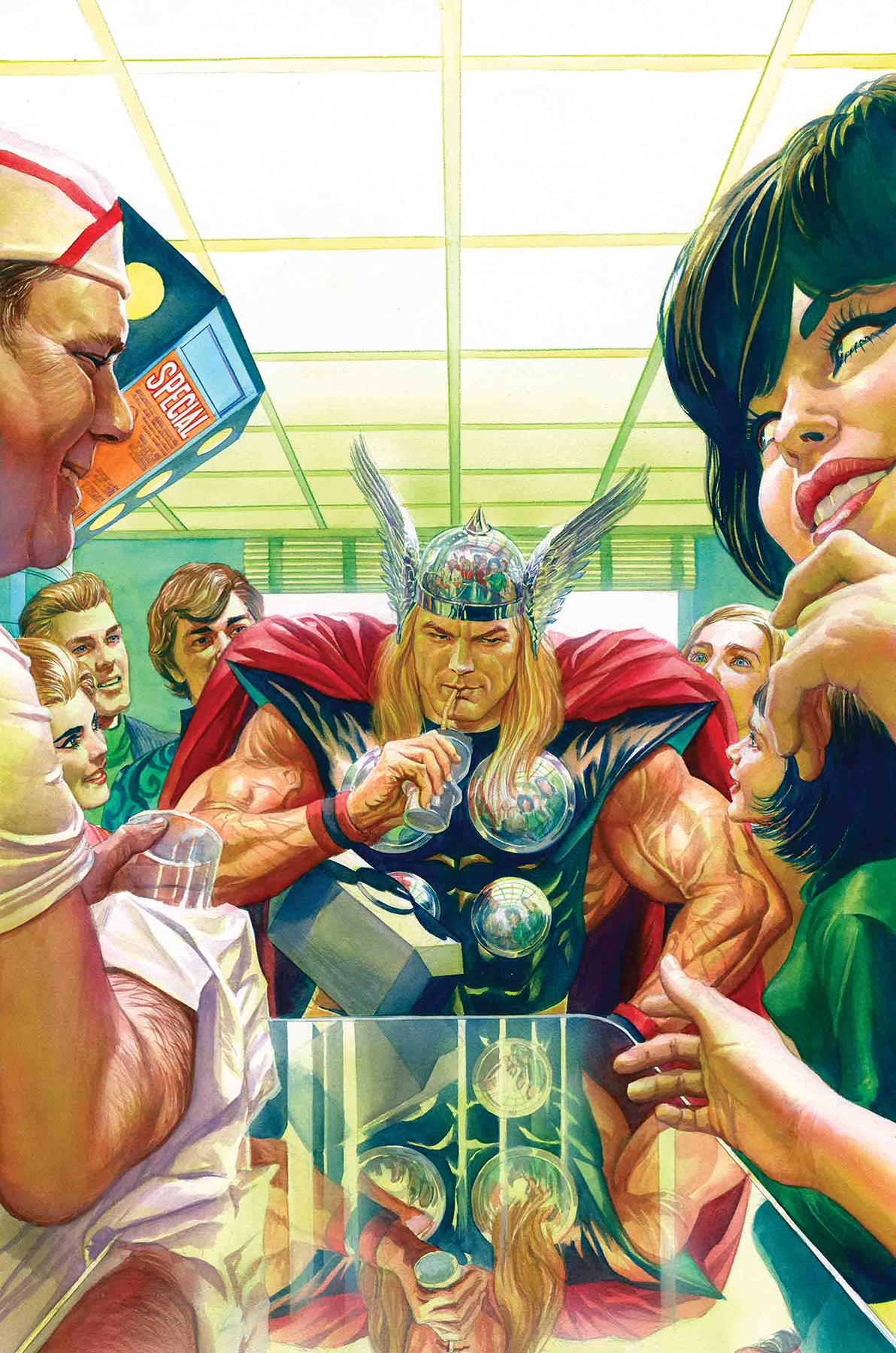 MAR190817
(W) Jason Aaron (A) Michael Del Mundo (CA) Alex Ross
WAR OF THE REALMS TIE-IN!
Weeks ago, All-Father Odin sent his brother Cul - the Serpent, the God of Fear, Thor's backstabbing uncle - into the depths of Malekith's home realm, Svartalfheim. There lies the Black Bifrost, Malekith's own corrupted Rainbow Bridge. Cul's mission is to gather intelligence on the Bifrost, and if he can, destroy it. But will Cul redeem himself at last? Or has the All-Father made another critical mistake in this War of the Realms?
Rated T+
In Shops: May 29, 2019
SRP: $3.99
View All Items In This Series