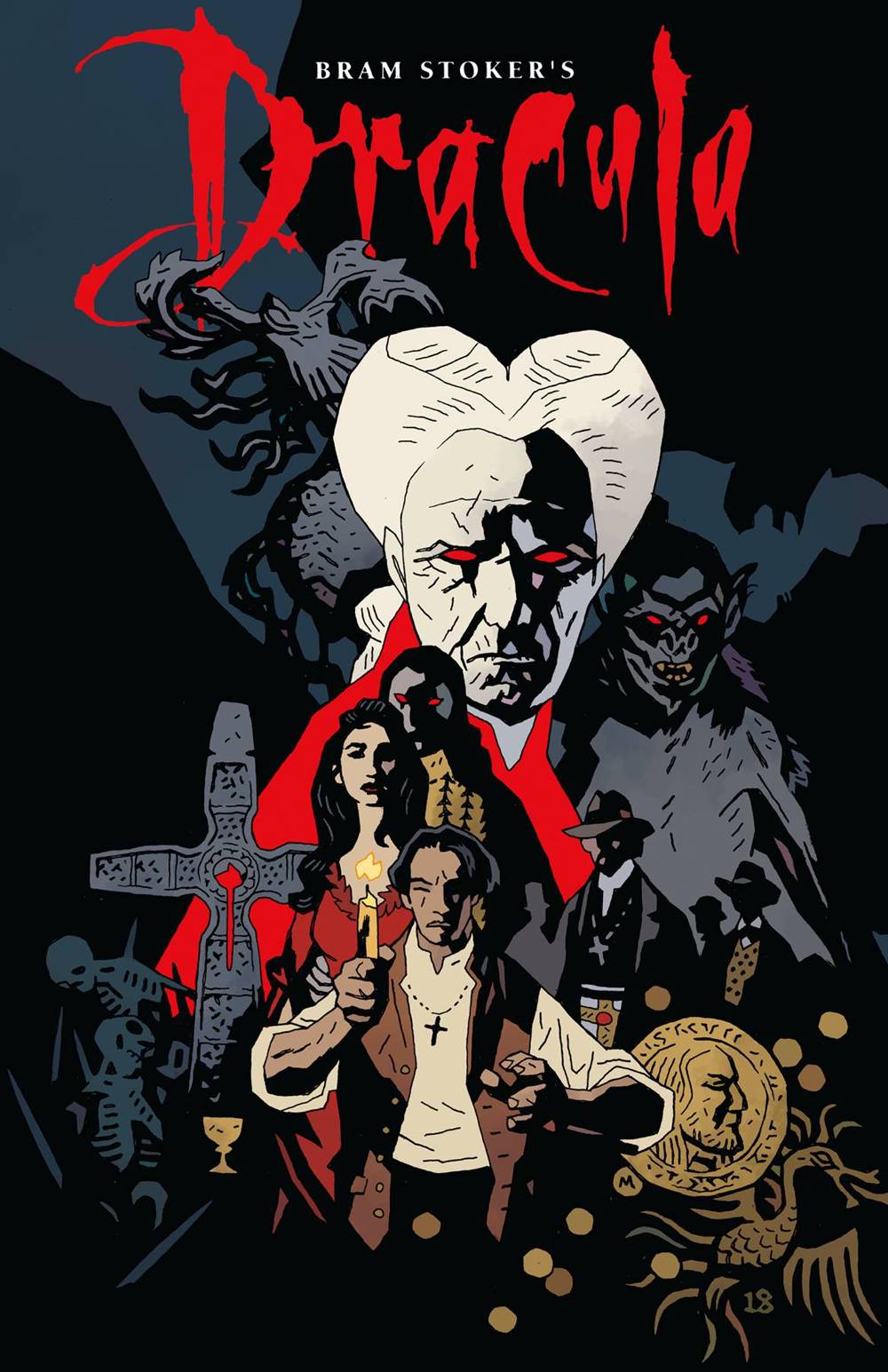 #
MAR190730
(W) Roy Thomas (A) John Nyberg (A/CA) Mike Mignola
Advance solicited for July release! The comics adaptation based on the film from Columbia Pictures (Sony) and Zoetrope Studios returns with all-new colors. Mike Mignola is one of the most popular comic book artists of the past thirty years, known for such important works as Batman: Gotham by Gaslight, Cosmic Odyssey, and, of course, Hellboy. Considered to be among Mignola's greatest works, Bram Stoker's Dracula was his last project before Hellboy launched and was originally released as a full-color four issue adaptation of Francis Ford Coppola's 1992 movie. Updated with all-new colors! New cover by Mignola!
In Shops: Jul 17, 2019
SRP: $19.99
ORDER WISH LIST