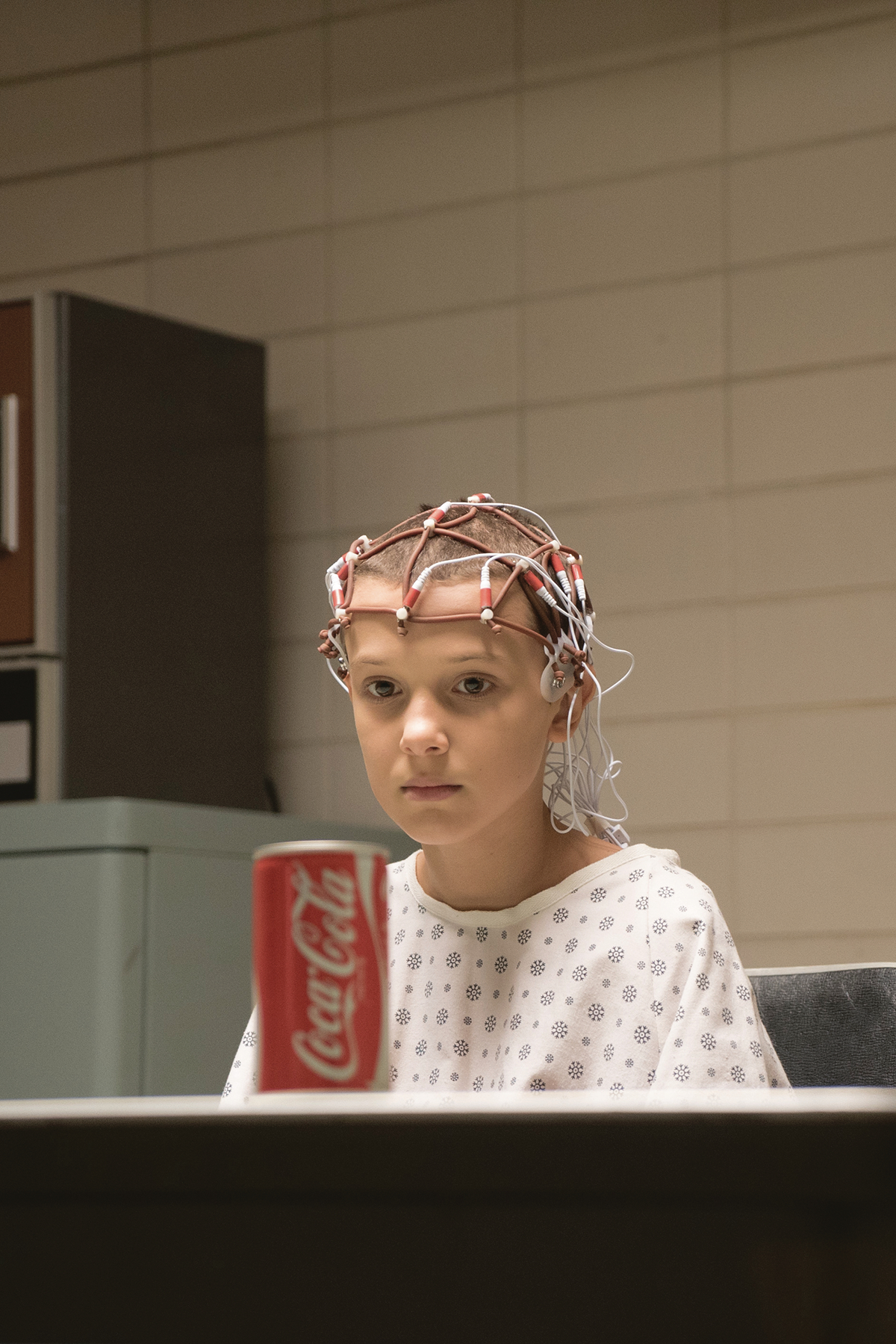 MAR190273
(W) Jody Houser (A) Edgar Salazar, Keith Champagne (CA) Patrick Satterfield, Photo
A teenage girl with precognitive abilities, has struggled through a lifetime of exploitation only to end up the pawn of a government agency that wants to harness her powers for its own ends. You've seen the show Stranger Things, but this is your first glimpse of the strangeness that happened before the series began!
In Shops: May 29, 2019
SRP: $3.99
View All Items In This Series
ORDER SUBSCRIBE WISH LIST