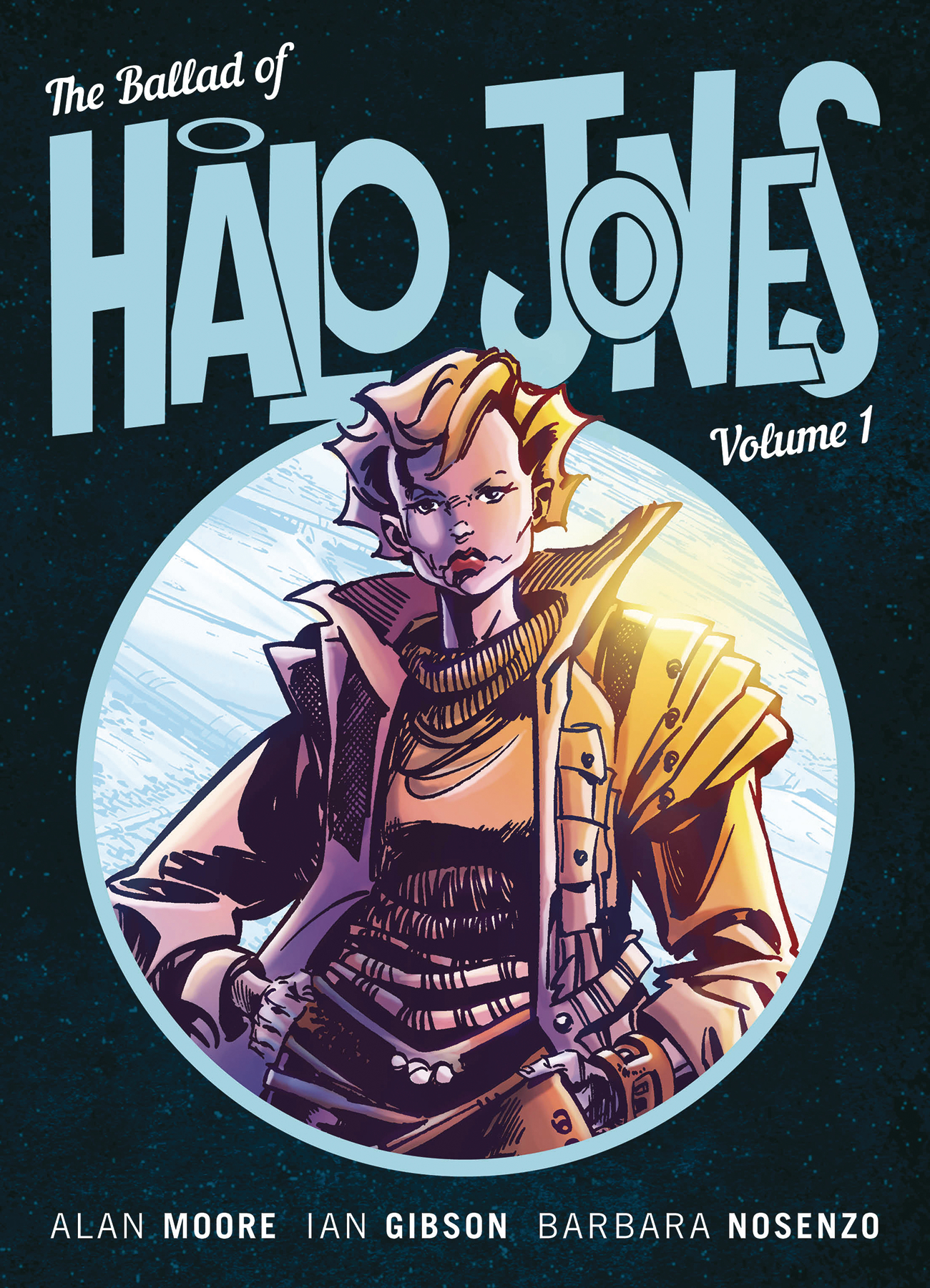 MAR181845
(W) Alan Moore (A) Ian Gibson
Comic legend Alan Moore's highly-influential classic of British comics, presented to a new generation coloured and remastered for the very first time! Bored and frustrated with her life in 50th-century leisure-ghetto housing estate The Hoop, 18-year-old everywoman Halo Jones yearns for the infinite sights and sounds of the universe. Pledging to escape on a fantastic voyage, she sets in motion events unimaginable; a spell on a luxury space-liner, a brush with an interstellar war - Halo Jones faces hardship and adventure in the name of freedom in the limitless cosmos. A galaxy-spanning story, comics' first bona fide feminist space opera, and the first true epic to grace the bibliography of arguably the greatest comic book writer the world has ever known. The first in a brand-new prestige format series collecting the utterly compelling and groundbreakingly ambitious classic.
In Shops: May 16, 2018
SRP: $9.99
View All Items In This Series