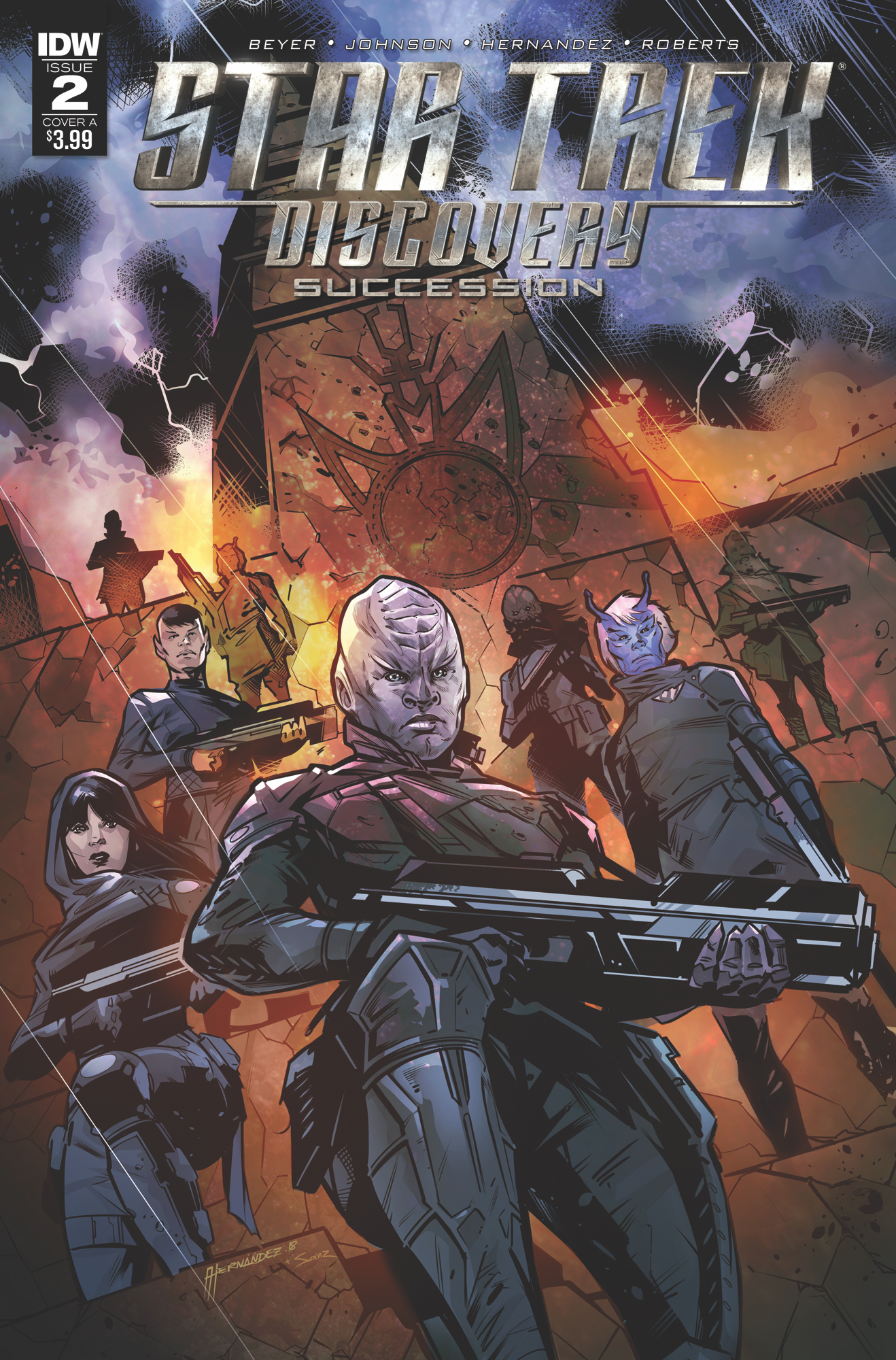 MAR180414
(W) Mike Johnson, Kirsten Beyer (A/CA) Angel Hernandez
In this, the second DISCOVERY miniseries from IDW Publishing, your favorite characters from the hit CBS All Access series dive into an adventure tied directly into the second half of the first season-out now!
*Retailers: See your order form for incentive information.