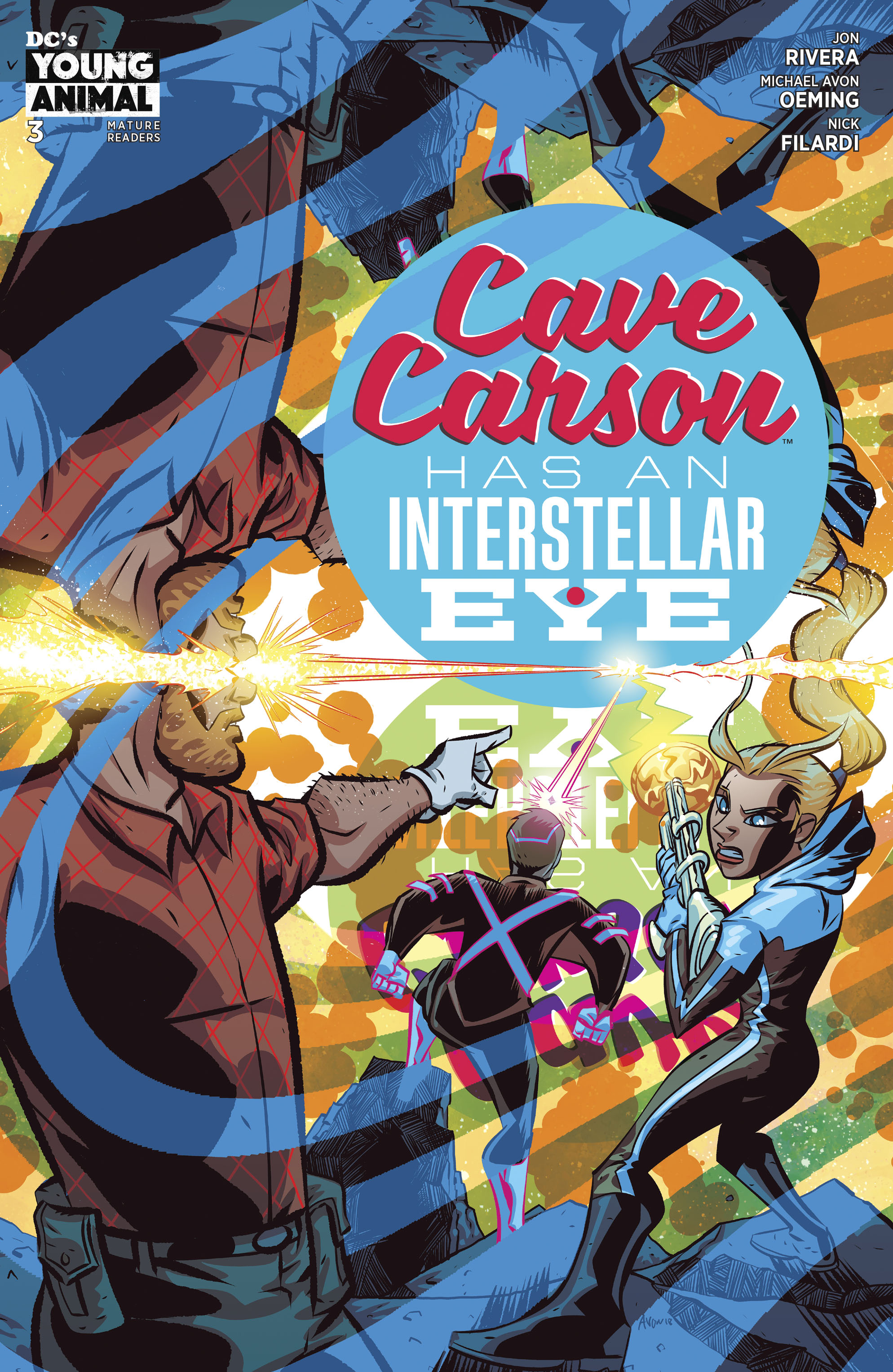 MAR180319
(W) Jonathan Rivera (A) Paul Maybury (A/CA) Michael Avon Oeming
It's hard enough being stranded on a planet in the middle of an ages-long psychic laser war without being told you're the prophesied savior of one of the factions. Cave Carson's never been interested in moral philosophy, after all, and there is a black, gooey substance he's found that's much more engaging in "Destiny of the Lazer Monks" part two!
In Shops: May 16, 2018
SRP: $3.99
View All Items In This Series