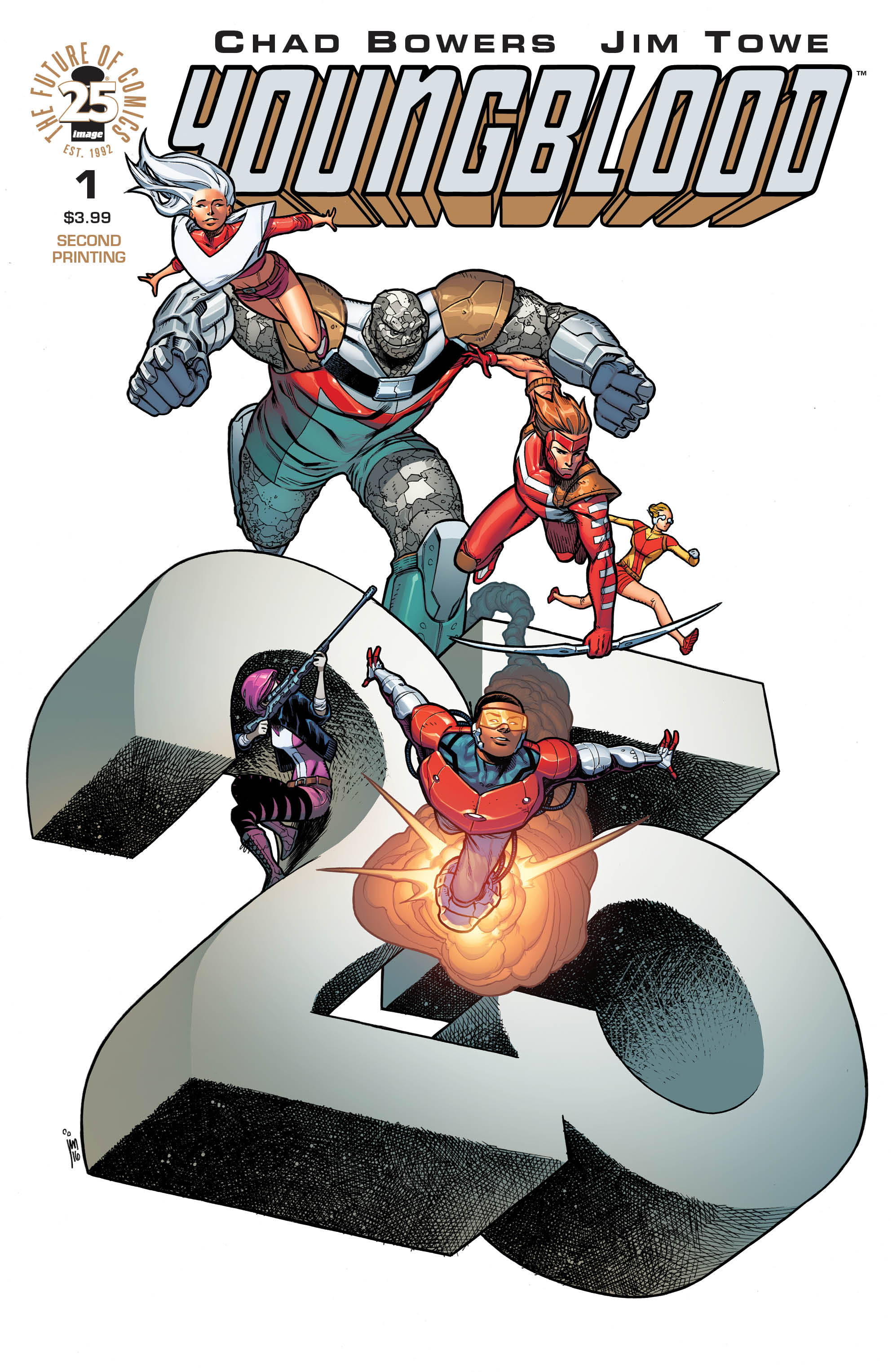 Gear up, strap in, and get ready to rediscover comics' most extreme universe with creators CHAD BOWERS (X-Men '92, Deadpool: Bad Blood) and newcomer JIM TOWE!
In Shops: Jun 07, 2017
SRP: $3.99
View All Items In This Series
ORDER WISH LIST