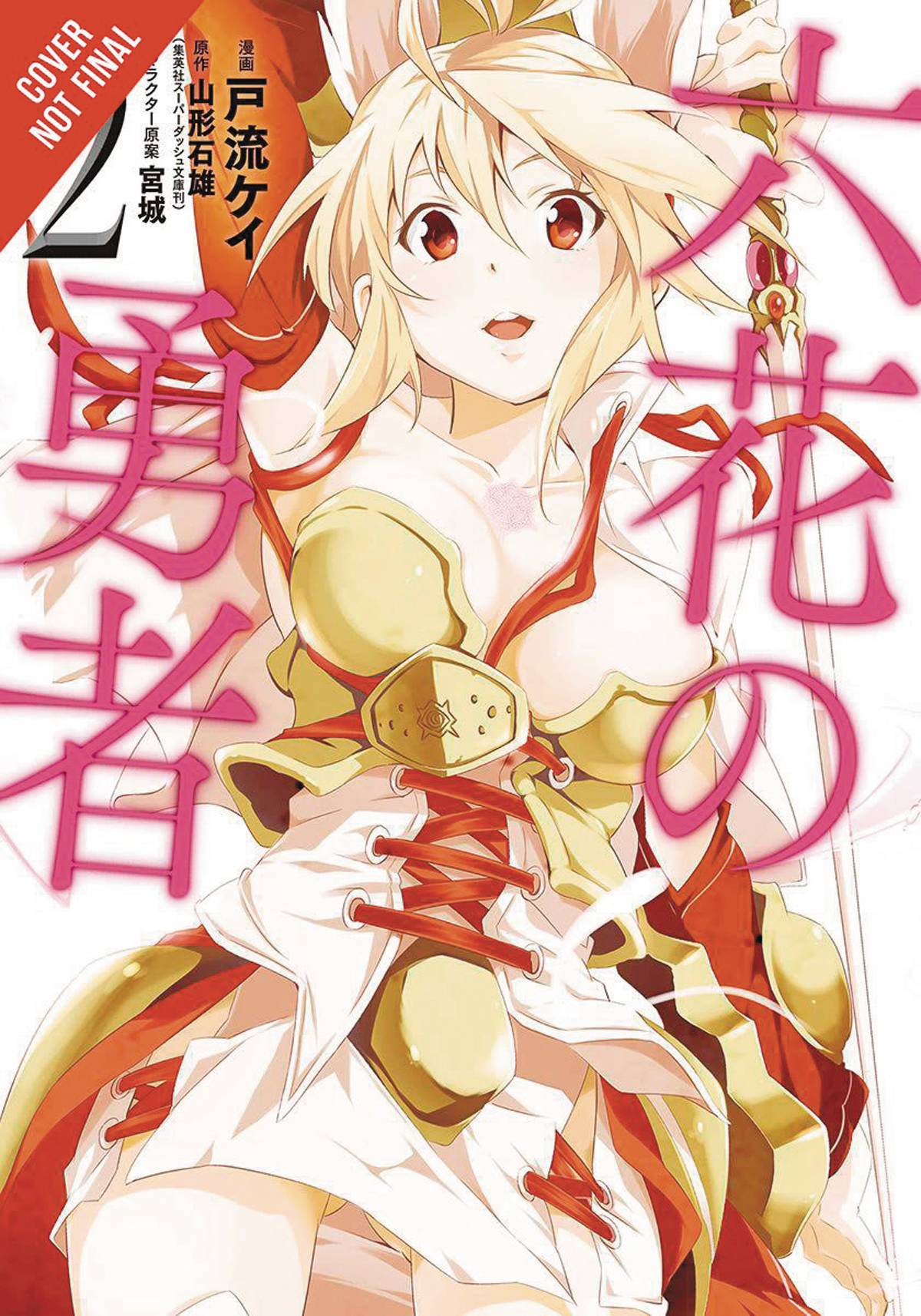 #
MAR172258
(W) Ishio Yamagata (A/CA) Kei Toru
The legends foretold of six heroes awakening to save the world...but it never specified what to do with seven! After barging into the Piena Kingdom's holy tournament and causing a scene, Adlet was curtly jailed and soon after, met the princess Nashetania. Though he was seen unfit and unworthy by his fellow man, the Spirit of Fate saw fit to bestow upon Adlet the power and proof that he was one of the chosen Braves of the Six Flowers. But now, Adlet is cornered by his fellow Braves who believe he is a traitor and must be eliminated. Now he must prove his innocence and find the true imposter before his companions play right into the enemy's hands.
In Shops: May 24, 2017
SRP: $13.00
View All Items In This Series
ORDER SUBSCRIBE WISH LIST