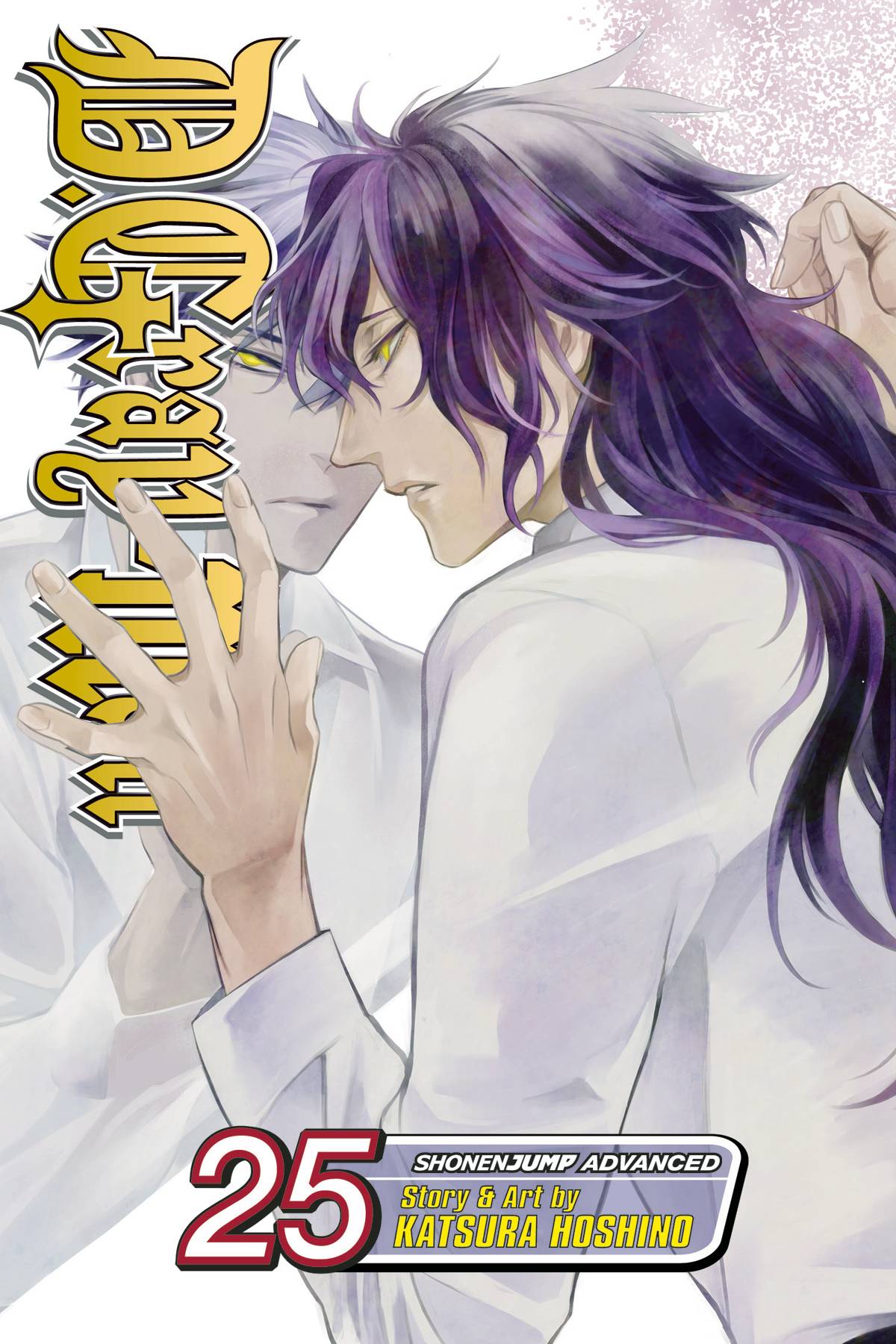 Synopsis    After a savage battle, Allen and the Millennium Earl, leader of the akuma, confront each other not as themselves but as mysterious entities that came into being as seeming twin brothers during an even more mysterious episode in the Earl's past. Nea, the twin inhabiting Allen, has a mission: to destroy Mana, the one inhabiting the Earl. But then some of Allen's erstwhile allies in the battle against the akuma show up at exactly the wrong moment-for them!
In Shops: May 03, 2017
SRP: $9.99
View All Items In This Series
ORDER SUBSCRIBE WISH LIST