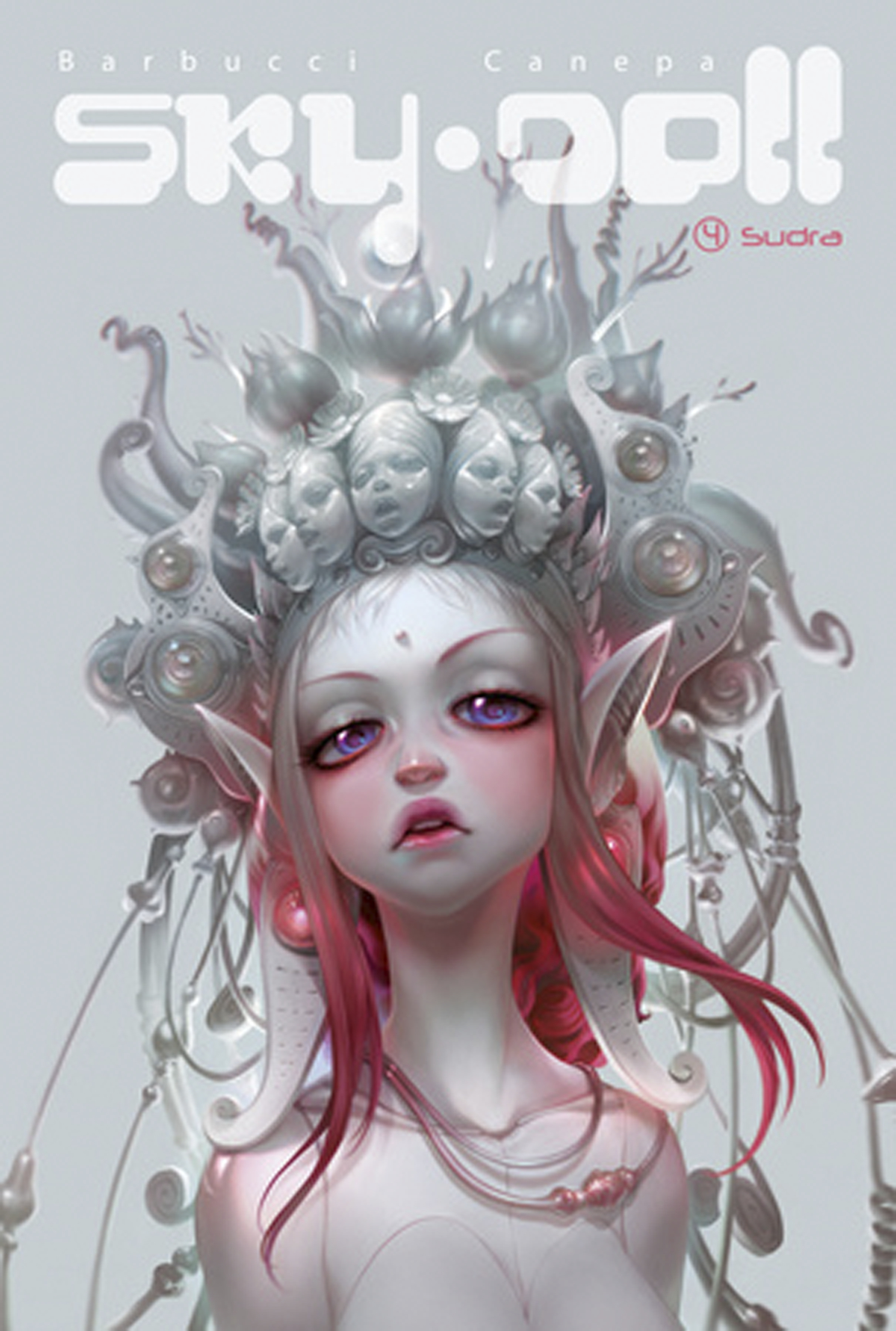 MAR172105
(W) Alessandro Barbucci, Barbara Canepa (A) Alessandro Barbucci, Barbara Canepa
In a parallel universe, the existence of a sweet, life-like android called Noa, a Sky Doll, has been turned upside down. After fleeing her tyrannical creator and fleeing to the far reaches of the galaxy to the planet Sudra, Noa cannot seem to escape her past! While she uses her mysterious healing powers to thrill the Sudra public, she is plagued by visions of the dead papesse Agape! Could this planet be even more revealing that its paradisiacal façade?
In Shops: Jul 26, 2017
SRP: $19.99
ORDER WISH LIST