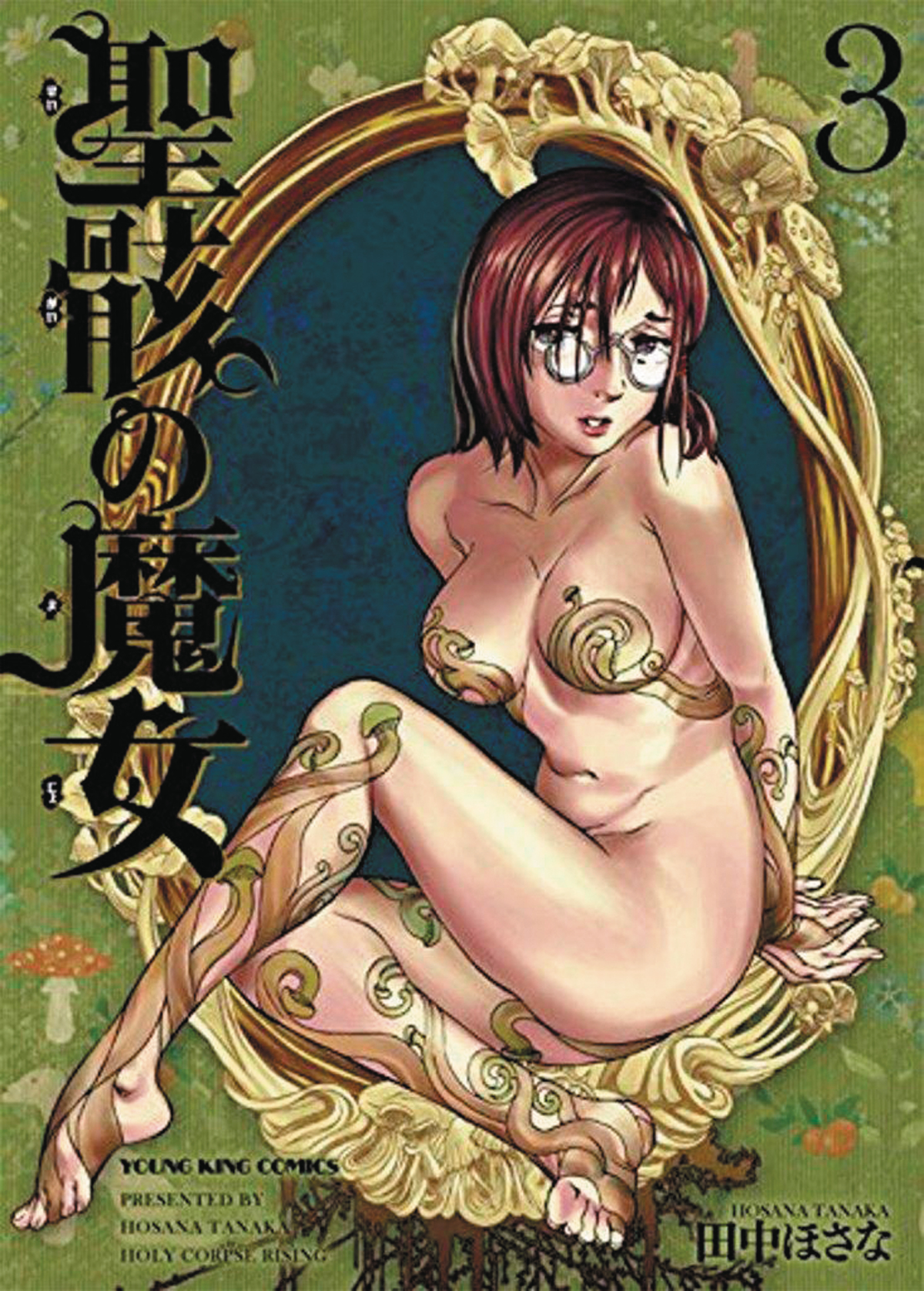 MAR172006
(W) Hosana Tanaka (A/CA) Hosana Tanaka
In 15th-century Rome witches have declared war against humanity. A young man named Nikola, whose parents were cruelly murdered by a witch before his eyes, discovers that he is now the key to winning the war. Using his sorcery skills acquired through years of careful study, Nikola must revive twelve witches known as the "First Witches" who will become his allies and weapons to defeat evil witches. But there is one small hitch: in order to revive them from their eternal slumber, Nikola must form a marriage contract with each witch. Just how many witches can Nikola marry in order to save the world?
In Shops: Jun 14, 2017
SRP: $12.99
View All Items In This Series
ORDER SUBSCRIBE WISH LIST