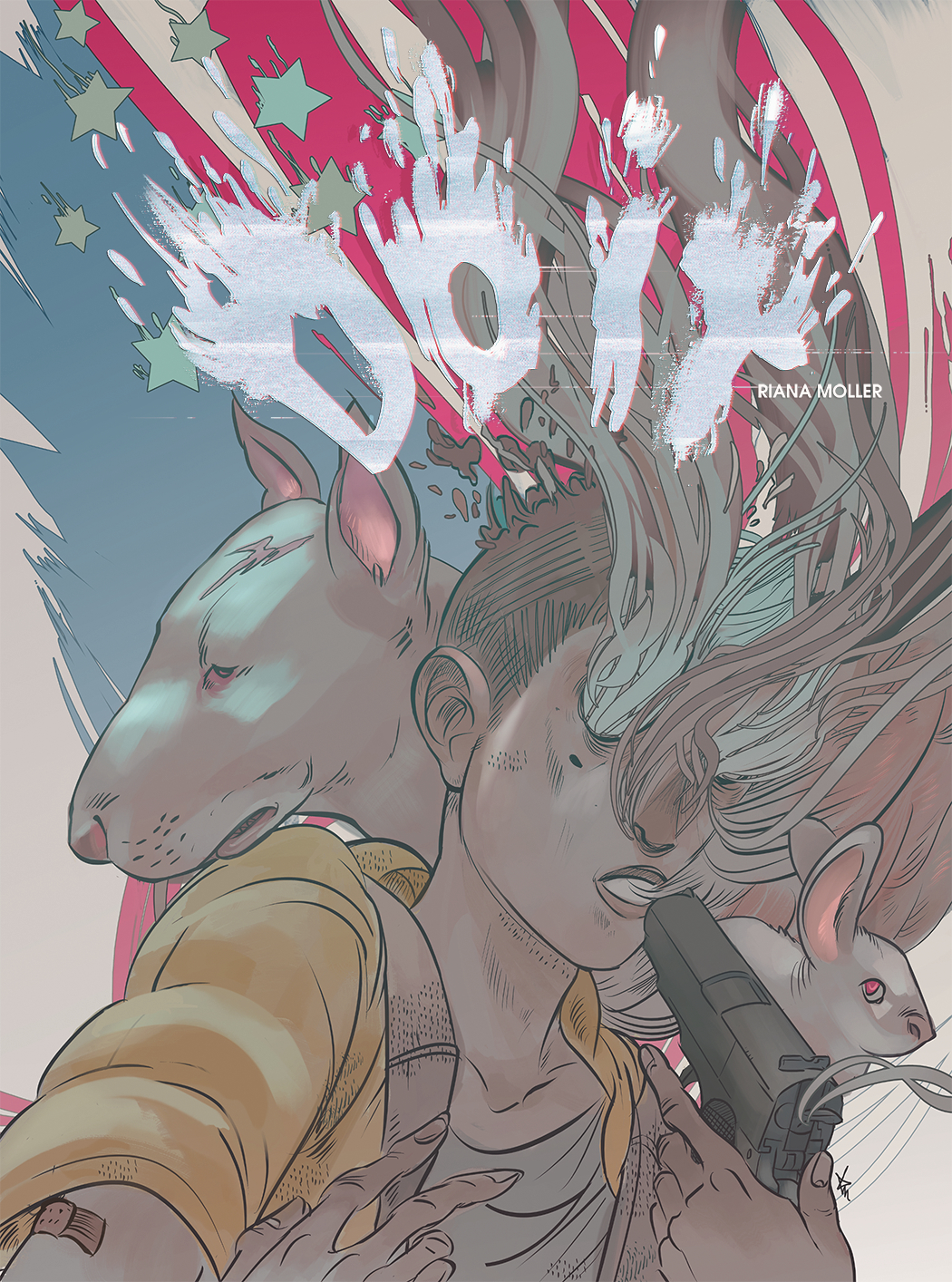 MAR171950
(W) Riana Moller (A/CA) Riana Moller
A look into the mind of a school shooter, from an artist who once planned an attack herself. "Do it," is what Riana Moller told herself as she fantasized and planned about the day she would kill her classmates to free herself from their bullying. She wrote a manifesto. She drew maps of the school. But before she ever acted on her violent ambitions, she found an exit from the cycle of pain and delusion that had consumed her. This chronicles her journey from fear to freedom in hopes that other suffering young people will find the peace that she did.
In Shops: May 03, 2017
SRP: $18.95
ORDER WISH LIST