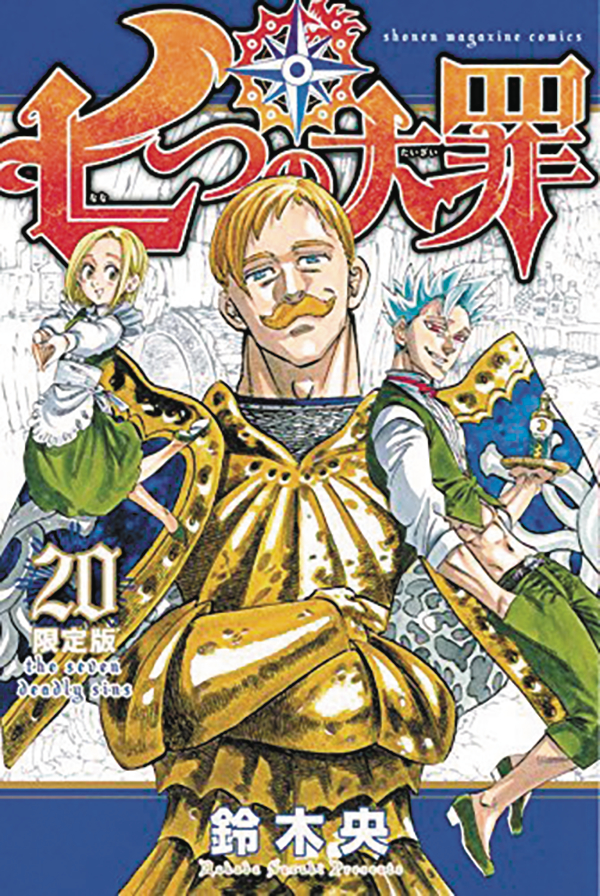 MAR171897
(W) Nakaba Suzuki (A/CA) Nakaba Suzuki
Separated from the rest of The Seven Deadly Sins and with her memories still erased, Diane heads to Vaizel for the Fighting Festival - and winds up in The Ten Commandments's Death Trap Maze! The Seven Deadly Sins soon unite within the maze's walls, but the reunion is short lived. Just when they think they've reached the end, the real Fighting Festival begins - and the group is split once more. With The Sins's now divided into teams of two, which pair will prove victorious - and whose wish will come true?
In Shops: May 24, 2017
SRP: $10.99
View All Items In This Series
ORDER SUBSCRIBE WISH LIST