ROUGH RIDERS RIDERS ON THE STORM #3 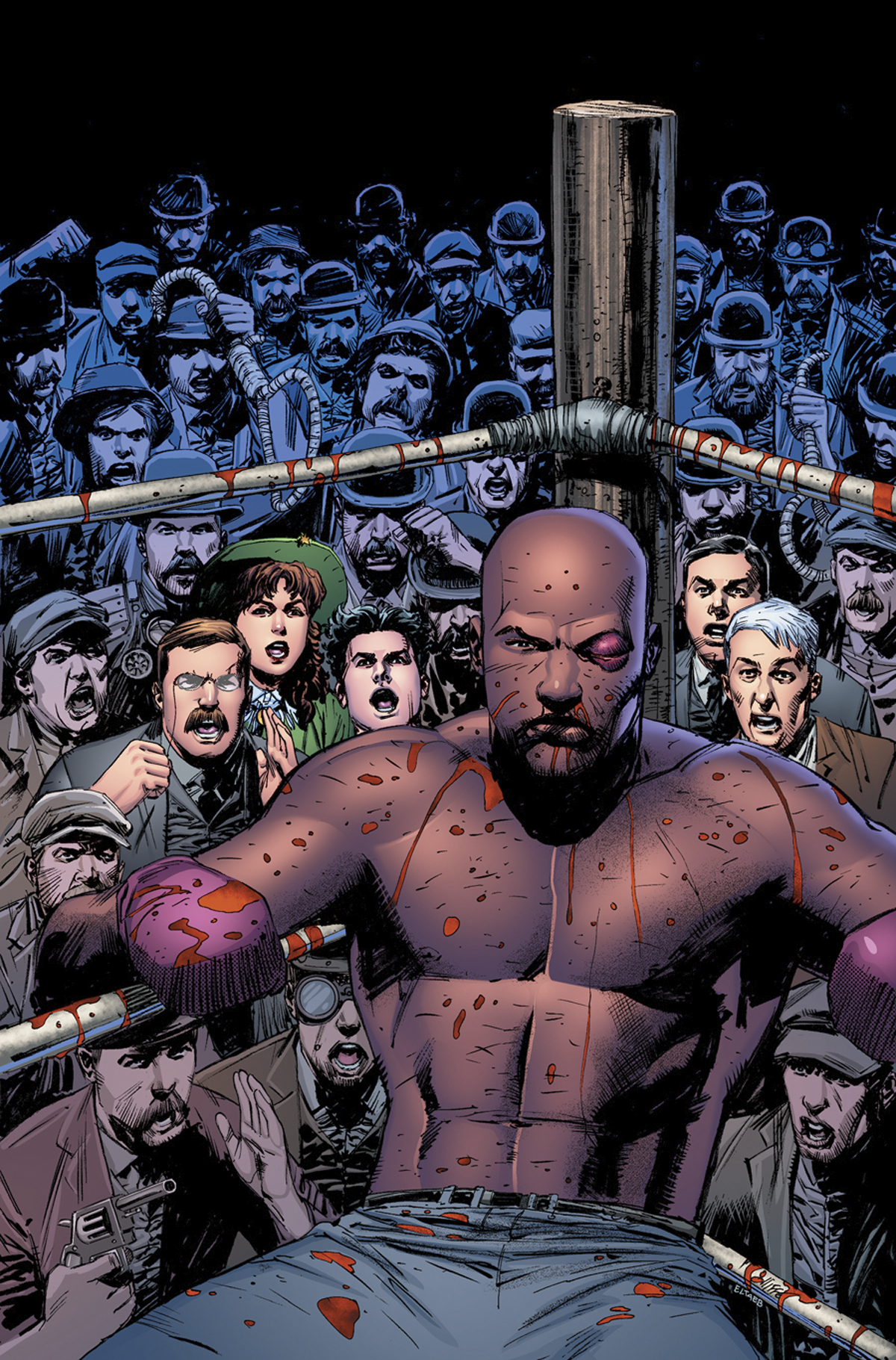 MAR171243
(W) Adam Glass (A) Pat Oliffe (CA) Pat Olliffe
"HEAD 'EM UP, MOVE 'EM OUT!" In the wake of President McKinley's death, Teddy Roosevelt's suspicions about a LARGER CONSPIRACY have all but been confirmed. But before being sworn into office as the new President, Teddy vows to bring down those responsible for this national tragedy-no matter the cost. It's up to Teddy and his ROUGH RIDERS to investigate just how far this Anarchist web reaches. However, as our heroes grow closer to discovering who's behind this mystery, they find themselves questioning everything they've ever believed. Created and written by Adam Glass (executive producer of Supernatural & writer of Suicide Squad) with cover by Pat Olliffe (Untold Tales of Spider-Man).
In Shops: May 10, 2017
SRP: $3.99
View All Items In This Series
ORDER WISH LIST