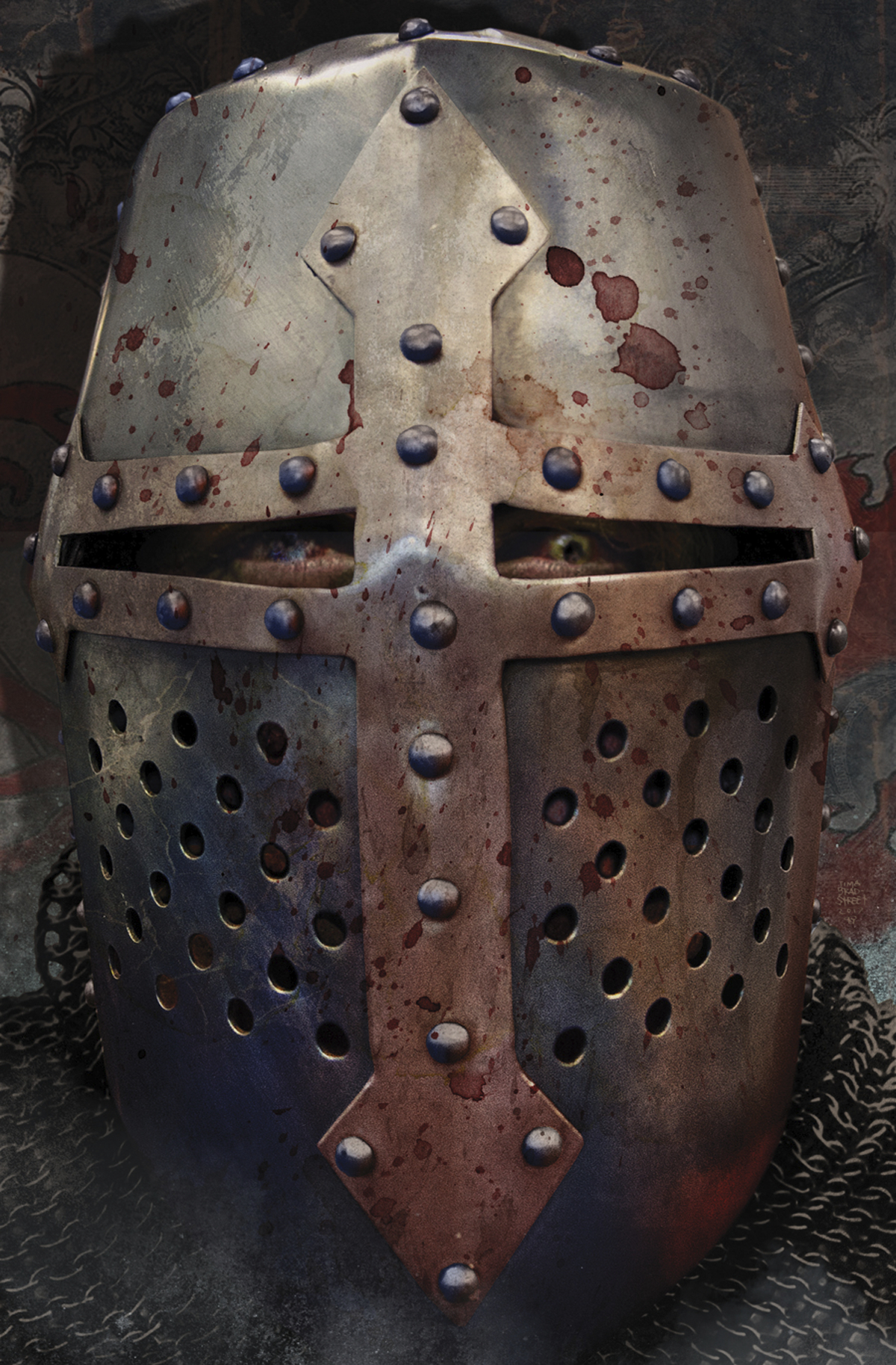 MAR171236
(W) Frank Tieri (A) Oleg Okunev (CA) Tim Bradstreet
NEW SERIES! It's the late 14th Century, and a Great Pestilence-the "Black Death"- is sweeping across Europe, killing over 100 million people. BUT, what if history as we know it was a lie? What if, in reality, this was no straightforward plague, but the FIRST non-recorded Zombie Infestation of man? Ex-Crusader Roderick Helms and his fellow "black ops" agents the Church, Fiat Lux, must seek out the cause of this undead outbreak and vanquish it before mankind ceases to exist! Written by the master of violence, gore, and mayhem, Frank Tieri (Marvel vs Capcom, Wolverine, Deadpool), with spectacular art from Disney illustrator, Oleg Okunev, and covers by Eisner Award-nominated artist Tim Bradstreet (The Punisher, Hellblzer)!
In Shops: May 03, 2017
SRP: $3.99
View All Items In This Series