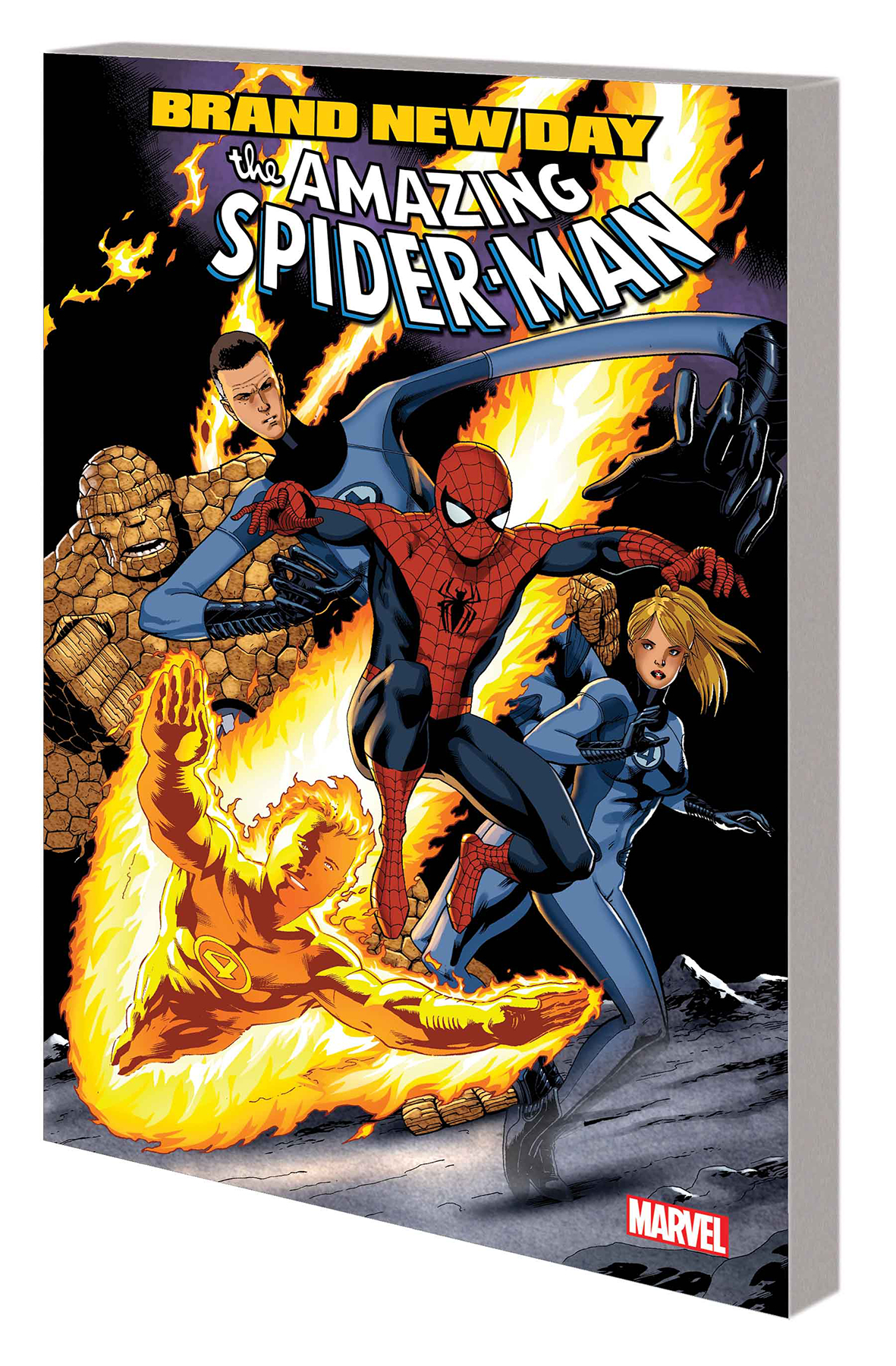 MAR171169
(W) Various (A) Various (CA) Barry Kitson
An earthquake traps Spidey and a subway car full of New Yorkers underground, but what does it have to do with the trial of a high-ranking mob boss - or J. Jonah Jameson? When a bizarre faceless felon endangers Aunt May, how can Spider-Man stop a guy who can slip through his webbing? Learn how Harry Osborn came back from the dead and who's been terrorizing people as Menace! Meet the new mayor of New York City! Discover how an adventure from the past will have a profound effect on the future of Spider-Man and the Fantastic Four! And fear the macabre Man-Thing! Plus: Spider-Man teams up with President Obama! Collecting AMAZING SPIDER-MAN (1999) #578-591, SPIDER-MAN: PRESIDENTS' DAY SPECIAL, SPIDER-MAN: FEAR ITSELF (2009) #1, and AMAZING SPIDER-MAN: EXTRA #2-3 and material from #1.
Rated T+
In Shops: Jun 14, 2017
SRP: $39.99
View All Items In This Series
ORDER WISH LIST