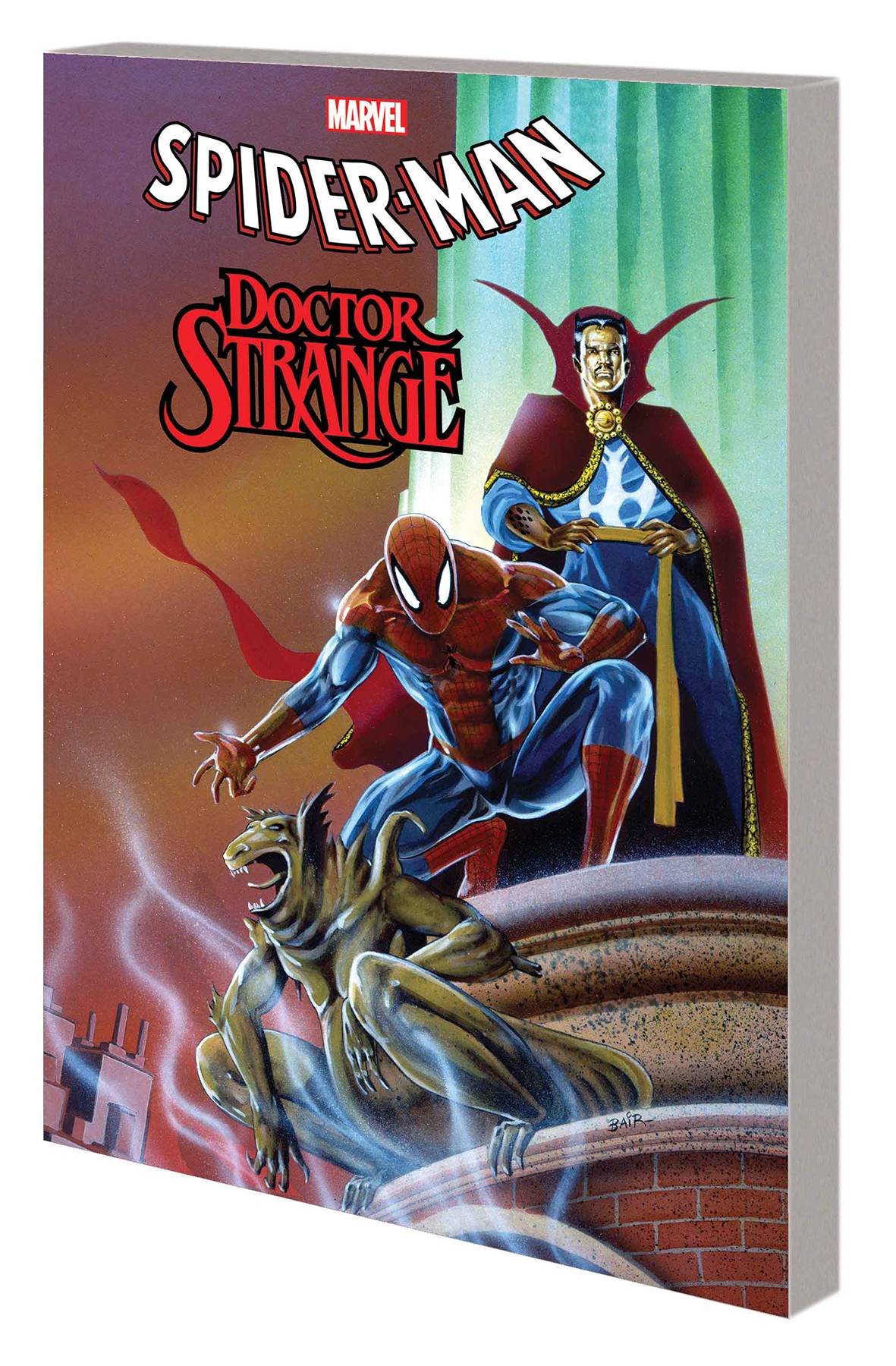 #
MAR171164
(W) Various (A) Various (CA) Michael Bair
A saga of life, death and obsession decades in the telling! The sorcerer Xandu is desperate to restore the love of his life to the land of the living - and he needs the Wand of Watoomb! But time and again, Doctor Strange and Spider-Man stand in his way. Xandu's quest to revive his beloved will involve another arcane artifact - the Crystal of Kadavus - and even drag the Scarlet Witch into the action! But will Xandu's plan result in all life as we know it crumbling into dusty death? Plus: Spidey/Strange team-ups throughout the years - in battle with the Wraith, Silver Dagger, Baron Mordo and more! Collecting AMAZING SPIDER-MAN ANNUAL #2 and #14; MARVEL TEAM-UP (1972) #21, #50-51, #76-77 and #80-81; SPIDER-MAN/DOCTOR STRANGE: THE WAY TO DUSTY DEATH; UNTOLD TALES OF SPIDER-MAN: STRANGE ENCOUNTER; and material from MARVEL FANFARE (1982) #6.
Rated T+
In Shops: Jun 21, 2017
SRP: $34.99
ORDER WISH LIST