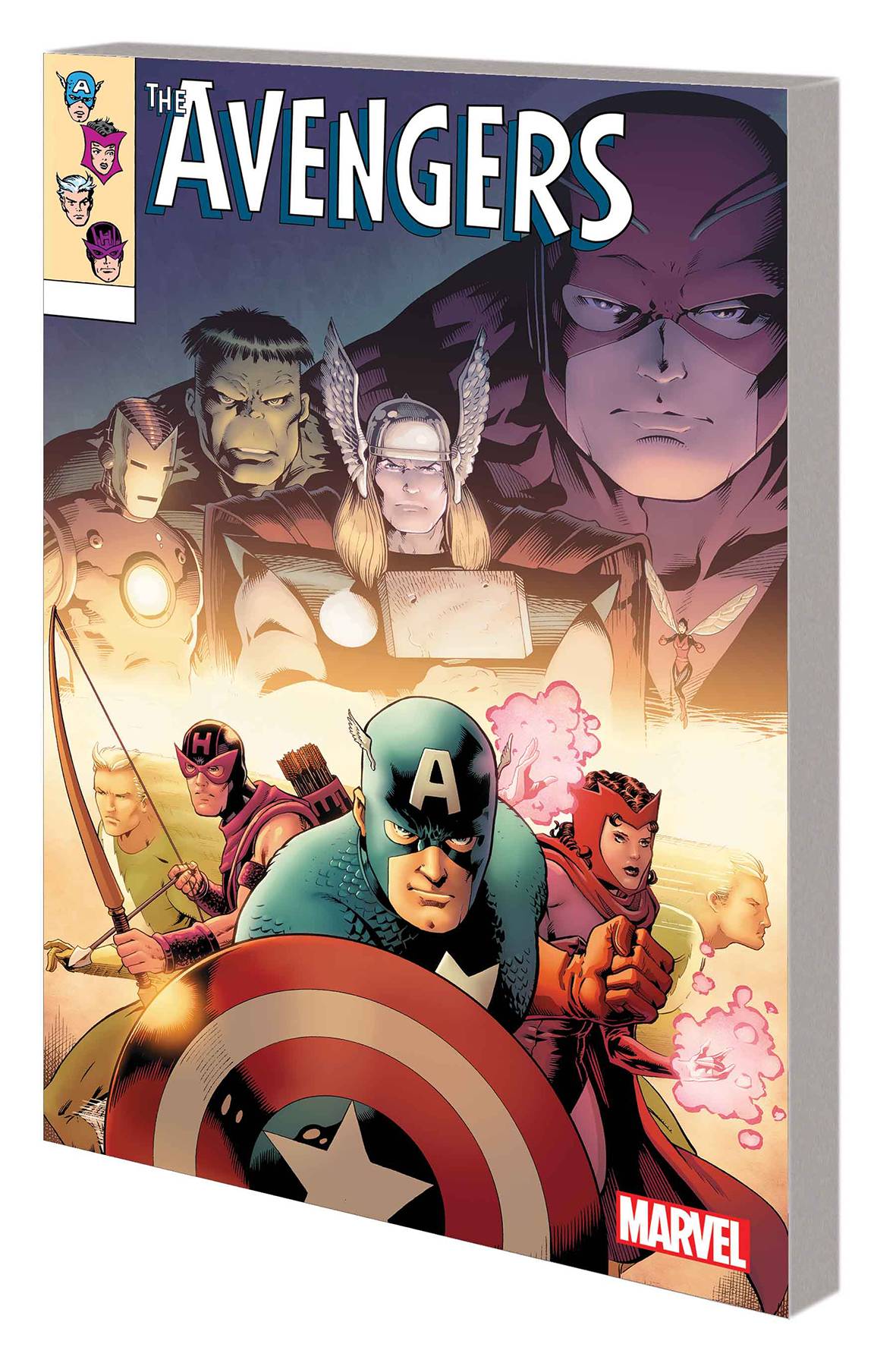 #
MAR171149
(W) Mark Waid (A/CA) Barry Kitson
The Old Order Changeth - more than you ever suspected! For the first time ever, learn what really happened all those years ago when the founding Avengers turned over their membership to a set of new recruits. Three reformed super villains - Hawkeye, Quicksilver and the Scarlet Witch - join the recently thawed Captain America as a new group of Earth's Mightiest Heroes takes shape! But with his team labeled "The Mighty Pretenders" by an unforgiving public, how can Steve Rogers revive the Avengers' reputation when they face an unbeatable foe? Perhaps he has an ace up his sleeve - one you've never seen before! It's a new story of Cap's Kooky Quartet (should that be Quintet?) that has direct ramifications for the Avengers of today! Collecting AVENGERS (2016) #1.1-5.1.
Rated T+
In Shops: May 31, 2017
SRP: $15.99